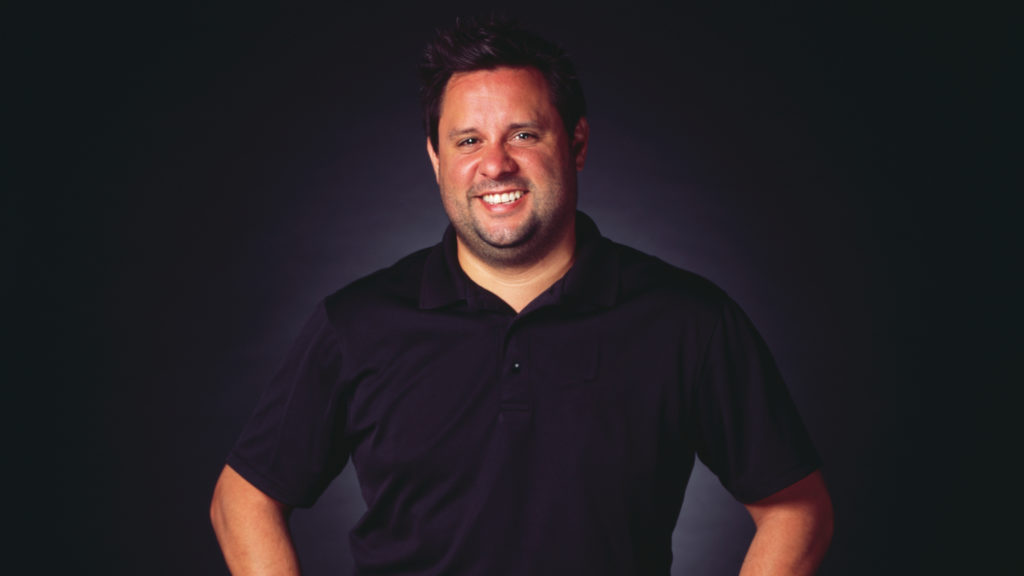 Anthony Dever is the executive director of Every Man and the creator of the Every Man Dangerous Good Conference. Over the past 18 years in the Christian touring industry he has produced some of the most world renowned events with such artist as Jesus Culture, Hillsong United, and Hillsong Worship just to name a few. After selling his company in 2015 he was lead and inspired him to come along side Every Man to build a men’s moment that will have an everlasting impact on changing men’s lives. One of his most memorable production accomplishments was the making of Hillsong United’s feature motion picture “Let Hope Rise” that was seen by millions in theaters all over the globe. Anthony and his wife Courtney have been married over 13 years and the parents of three residing in Ladera Ranch, California. 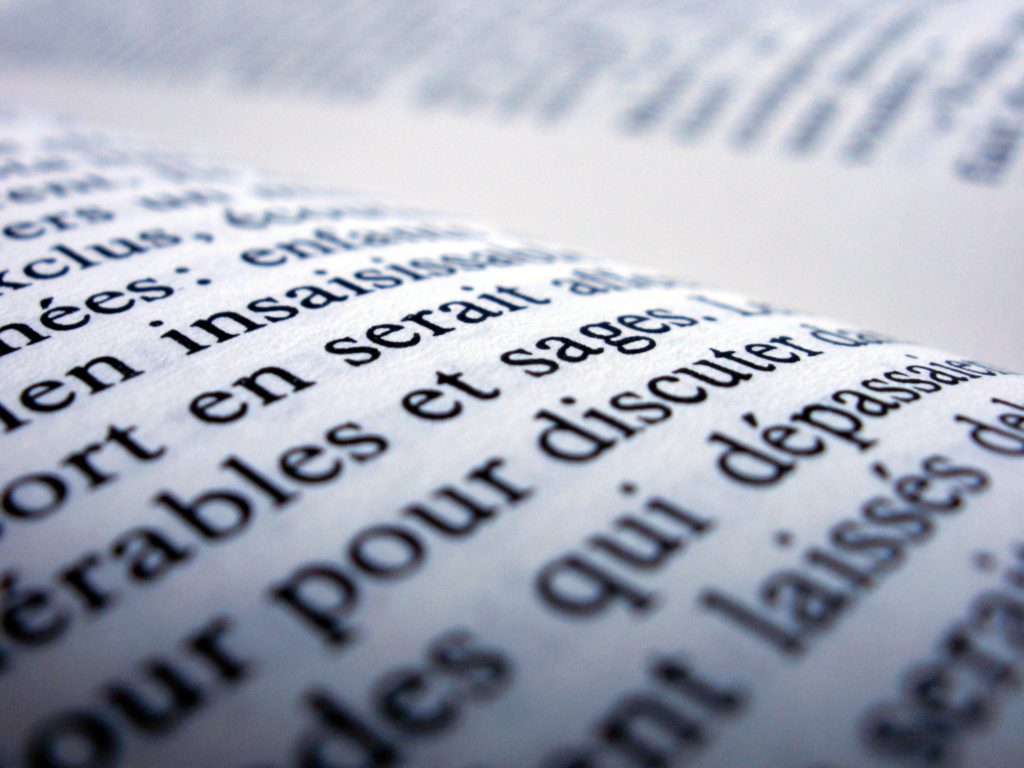 Scripture defeats the Mole All Scripture is inspired by God and profitable for teaching, for reproof, for correction, for training in righteousness. 2 Timothy 3:16 I remember a time Chrissy and I stumbled into one of those “grease fire” arguments — and suddenly I was spewing flames from my mouth.  Whoa…