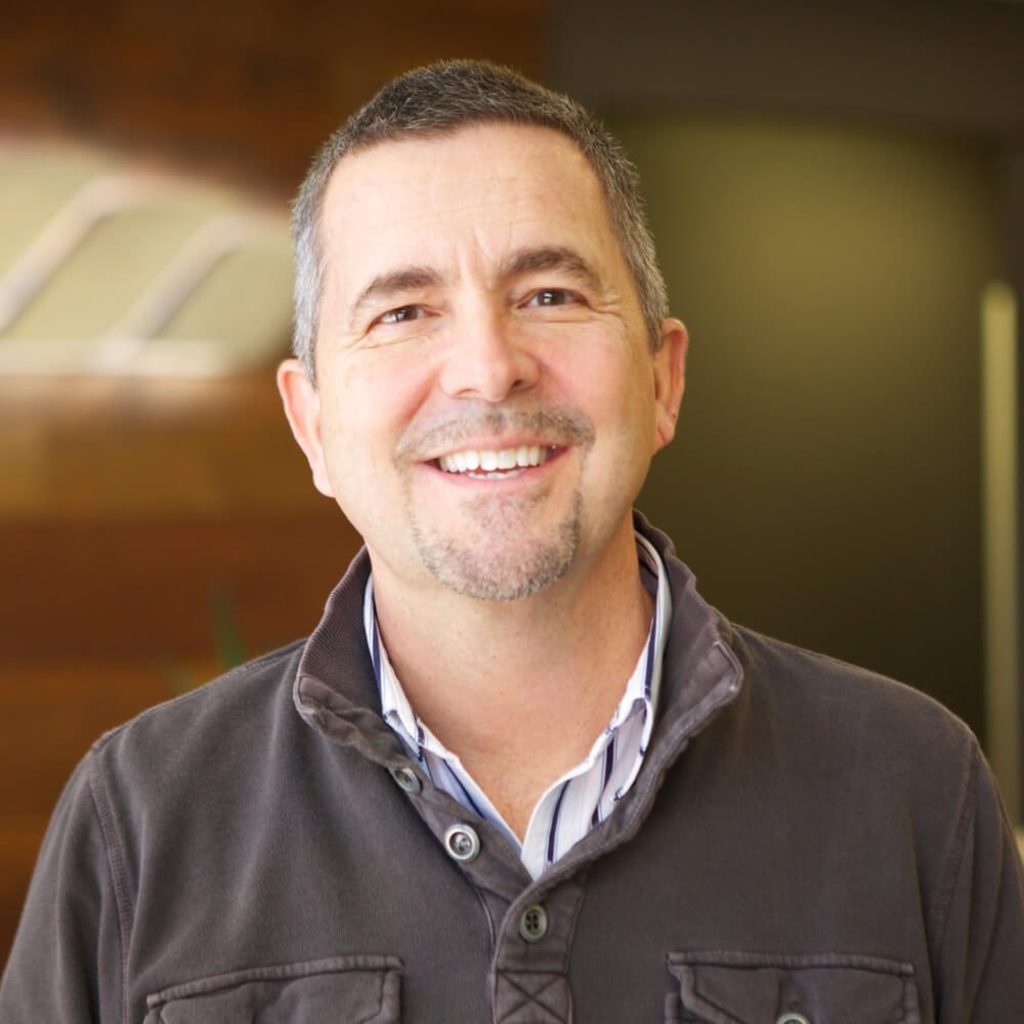 Michael has served Manna Church as Senior Pastor since 1985. In that time, he has seen the church grow from 350 members in 1985 to 8,500 members in 2014. Coupling sound biblical teaching with relevant, practical application and cutting edge outreach, Michael and the pastoral staff have worked to create a culture at Manna that is “others” focused – a culture that lifts the advancement of the Kingdom of God far above the concept of the stereotypical “me” church. Having a missional mindset, Michael’s heart is not only to see God’s people equipped to change their world – both locally and internationally – but also for the planting of churches with the same world-changing vision. Under Michael’s leadership, Manna has planted or partnered to plant over 70 churches to date. Michael has led Manna into the front-lines of the war against human trafficking, even being invited to speak on the issue at Oxford University in 2013. Michael and the Manna team seek to inspire God’s people into lives of active service and love, both at home and around the world; Manna is deeply involved in global missions, actively supporting the advancement of the Kingdom of God in 43 countries.