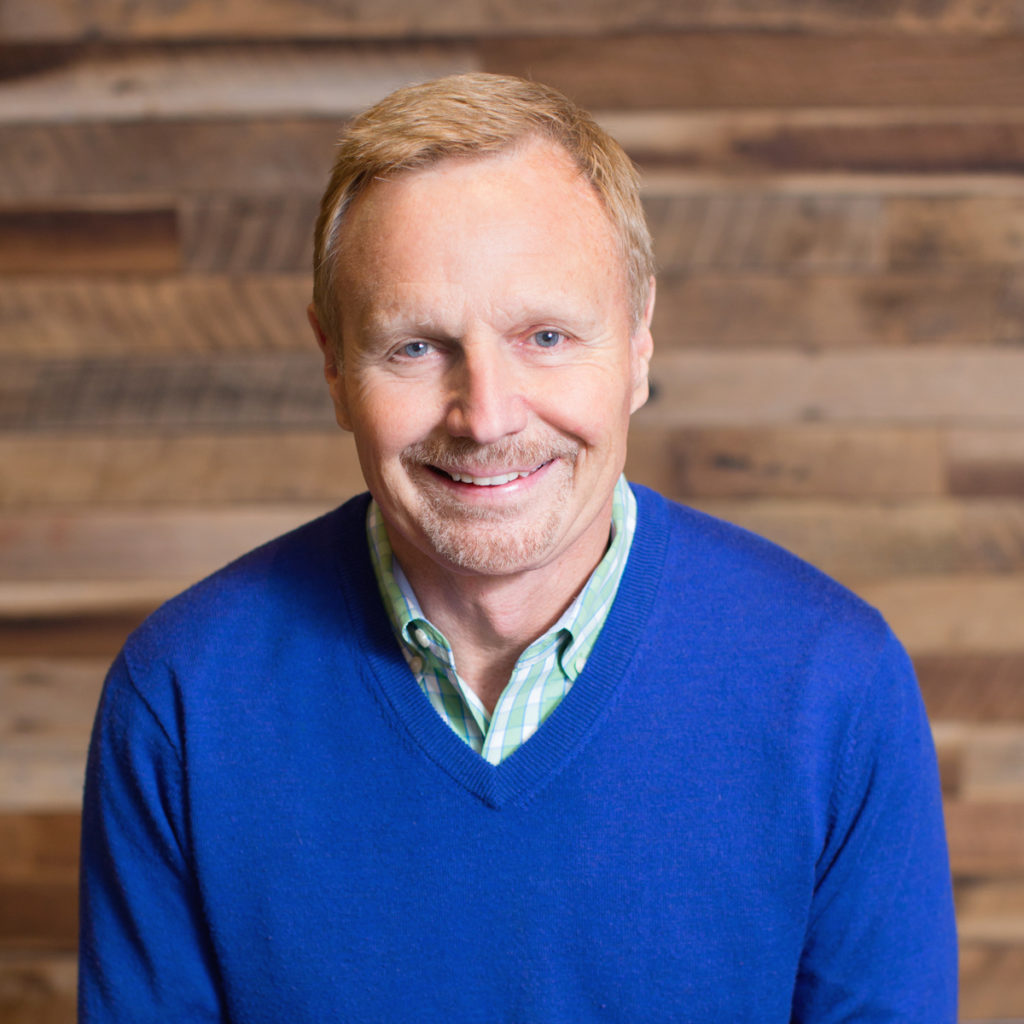 "Steve Arterburn is the founder and chairman of New Life Ministries and host of the # 1 nationally syndicated Christian counseling talk show “New Life Live” heard and watched by millions on over 180 radio stations nationwide in addition to Sirius XM Satellite radio and now seen on television on the Family Net and NRB networks. Steve is also the founder of the Women of Faith conferences attended by over 4,000,000 people. He also serves as a teaching pastor at Heartland Church in Indianapolis, Indiana.

Steve is a nationally known public speaker and has been featured in national media venues such as Oprah, Inside Edition, Good Morning America, CNN Live, The New York Times, USA Today, US News & World Report, ABC World News Tonight, and ironically in GQ magazine and Rolling Stone magazine. In August 2000, Steve was inducted into the National Speakers Association’s Hall of Fame."