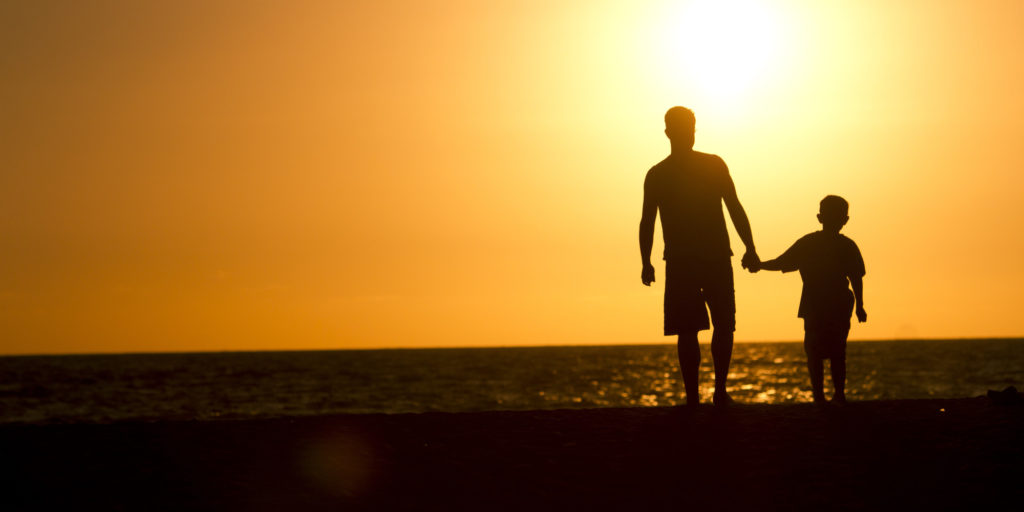 So do not fear, for I am with you; do not be dismayed, for I am your God. I will strengthen you and help you; I will uphold you with my righteous right hand. Isaiah 41:10

I read in the sports section on how Lee Steinberg put out a comeback bid a few years back. If you saw the movie Jerry Mc Quire you see what happened in this guy’s life. This guy had done over 2 billion dollars in sports deals for athletes, he had 30 number one guys selected in the first round. You might know a couple of these names in NFL history – Steve Young, Troy Aikman, Warren Moon and a bunch of other first rounder’s. He has the most players selected number 1 as a sports agent. But then, as you chronicle both the movie and the actual reality of his life, you see that after this season of advance there is a huge season of adversity. He had a very well documented battle with alcoholism, a diminishment of his practice and agency and the elimination of his certification by the NFL to represent players. I was really interested in this article because Lee Steinberg has been recertified by the NFL to represent players again. He said, I have been given a second chance, this is a blessing. I needed that time off to rediscover my spiritual life.

Why do we enjoy these comeback stories so much. I believe it’s because we are all so much like Lee. So here’s a question I want you to think about. What area of your life are you in the midst of a comeback? Satan is trying to influence you to deny, forget and run from. God is encouraging you to fight with every fiber of your being to overcome your setback with the power He has instilled in you.  Which will you choose?

Father, you have designed me as your child not to be fearful but to overcome.

One Ambition   “If anyone comes after me, he must deny himself and take up his cross and follow me.” Matthew 16:24   In today’s post modern culture our determination and faith fly in the face of a culture that makes feelings and personal beliefs the only true indicators of…