The Seer of Hearts

When you care enough to search out the main issues of someone’s heart, you become privy to who that person really is — his standards, ethics, motives, and driving passions.  Like Jesus, you’re called to train in recognition of the differences between appearances and reality, between public images and private struggles, between anger and hurt, pride and fear. God’s man, like the God-Man, is ever growing in his abilities to scan for good and bad intentions, right and wrong agendas, healthy and unhealthy spiritual patterns, and the vital issues behind people’s words, behaviors, and thoughts.

The great news is that we have the best teacher in the universe.  He shows us the way into the heart.  He prompts us as we study others.  We can see His mind in the Scriptures, dialogue with Him, ask Him for discernment, listen for His voice, and respond to His direction.  The skill comes as we seek to help the lost find their way to Him and ultimately to find their healing in Him.

In the end, it’s difficult to conceal yourself from a discerning God’s man.  As Jesus strips away our defenses and replaces them with His acceptance and authority, we see ourselves and others more clearly.  When a man’s fears have been defeated by love, there’s no pretending.  That’s when they see Him — in you.  They just can’t fake it when Jesus, the seer of hearts, is in the house.

Thank you Father for Jesus and the example he has given me. 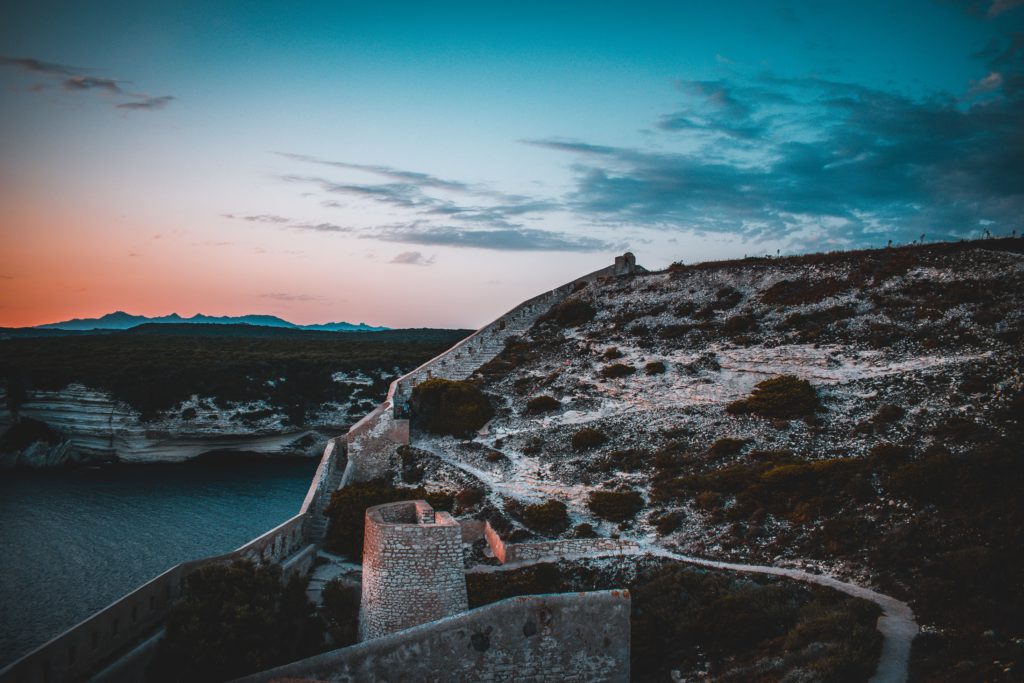 Move Your borders in Continual Growth If my steps have turned from the path, if my heart has been led by my eyes, or if my hands have been defiled then may others eat what I have sown, and may my crops be uprooted. Job 30:7-8 The ambition of God’s…