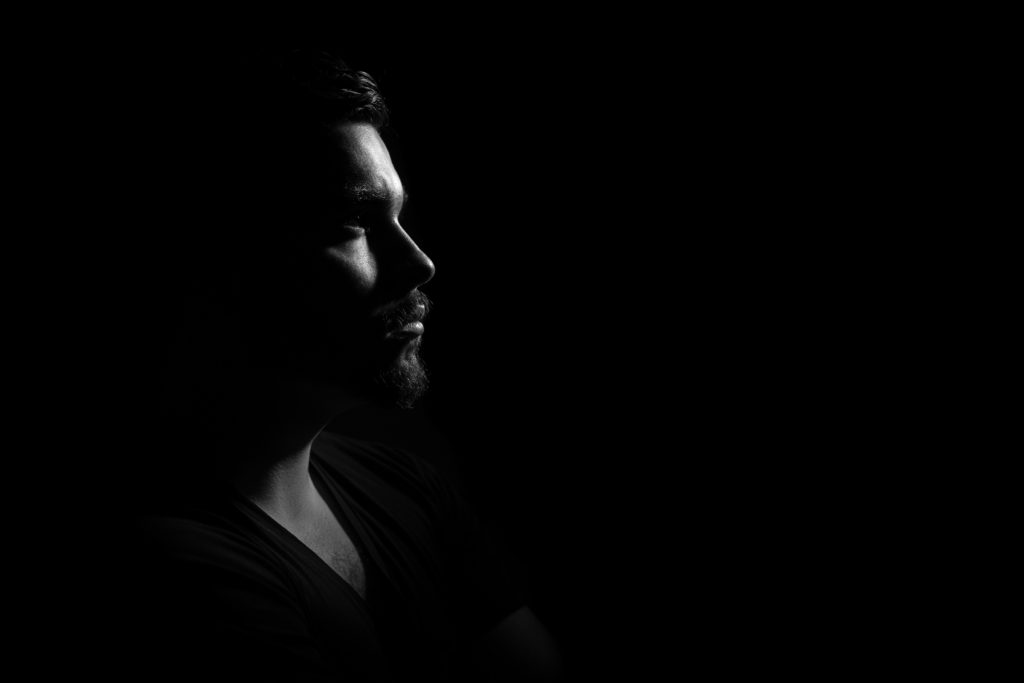 God’s man casts his emotions on a caring God; he does not conceal them.  To hide what’s really going on inside is ungodly and gives increasing control to Satan.

Study the film of Cain and Abel in Genesis.  One brother’s attitude and motivation is off; the other’s is right on. God sees the perceptions Cain’s emotions are creating.  They are totally off. God speaks to him about it – Don’t believe your emotions.  Believe Me! You’re jealous and angry. Put away your pride and talk to me. They’re just emotions! I won’t reject you no matter how mad you feel.  Don’t go to that place within or evil will win. Fight, son!

In Genesis 4:7 the Bible uses the Hebrew word “crouching”. It’s that of an evil demon crouching at the entrance of a building.  Here, again is the picture of evil forces preying on a man who’s emotionally unstable. His emotions have mastered him instead of the other way around.  And he stepped out from under God’s loving authority and acceptance. He’s given himself over to perceptions created by his emotions as if those perceptions were real, he believes God wont’ take him back and that his brother deserves to die.  He takes the bait, and Satan wins.  Cain gets hijacked and attacks his brother, and kills him. God’s message to God’s man is the same: master it.

Father, thank you for accepting me just as I am, may I master my emotions.

Make way Therefore, do not be foolish, but understand what the Lord’s will is.  Do not get drunk with wine, which leads to debauchery. Instead be filled with the Spirit. Speak to one another with psalms, hymns and spiritual songs. Sing and make music in your heart to the Lord,…