We don’t plan setbacks and that is exactly why they set us back so far emotionally. They are unwelcome, unexpected, and unmercifully longer than necessary. The toughest part of weathering a setback is that you must emotionally reset to zero and start all over. Brutal.

Ironically, setbacks are the birthplaces of all comeback stories. Just like diamonds are best seen against black velvet, recoveries are best seen following our tragedies. Ask my wife about each of her three miscarriages which were each followed by the healthy births of Cara, Ryan, and Jenna (my kids). Brutal losses followed by beautiful babies and magnificent maternal bonds. 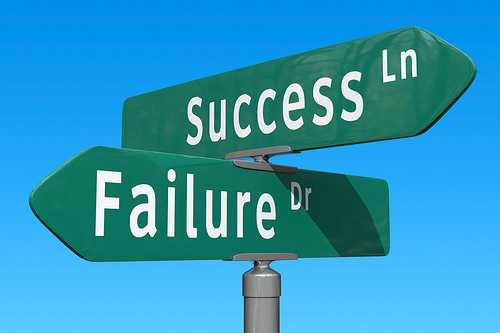 Job is one of the most incredible, if not the greatest, ‘setback to comeback’ story of all time. Every man can relate to his story in way or the other. If you find yourself depleted, broken, lost, confused or angry with God right now, consider Job.

He had a wife. Children. Flocks. Friends. A home. He trusted and followed God. Despite living in a world of sin, he looked upward, onward and was blessed. Job ‘had it all.’

Then, it was taken away. All of it. Heaped on top, Job suffered from painful open sores – or boils – from the top of his head to the bottom of his feet.

Can you imagine this? Everything Job had, he lost. Every loved one. Every possession. And physical pain lopped on top.

What would you do?

Could you mount up a comeback amidst such dire straights? Could you come from behind and score a touchdown with less than 30 seconds on the clock during the Super Bowl, while taped up, bruised and battered facing the best defense in the NFL?

It’s a heroic thought. But most men, even if they don’t admit it, would melt.

Job held onto God. He trusted God, no matter what. Sure, Job asked God for answers and wondered why he was tortured. God gave Job a lesson, then restored his life, and doubled his previous holdings.

Every man knows exactly what he doesn’t want to happen on his journey in life.   But what happens when the exact things you never envisioned happening happen?   Many men will surrender to the thought that suffering is a curse and use it as a pretext to abandon their faith.  Good thing Job didn’t bail out early in his situation because on the other side of his setback was the most epic comeback story of all time.  At the time he could have never known that his struggle to trust God would be used by God to comfort and guide billions of believers in the centuries.

So when your setbacks come (and they will), seek God’s purpose in it.  Satan would have you believe it is a stumbling block.  God wants you to know it is a stepping stone.  Your day-by-day choices to believe and trust God are the makings of a comeback story that will define you, bless others, and glorify God.