So often there’s no challenging voice calling Christians to obedience and authenticity. Instead, we move nearer our peers, often sitting together on the middle ground, a good distance from God. When challenged by His higher standards, we’re comforted that we don’t look too different from other Christians around us. Trouble is, as we’ve seen, we don’t look much different from non-Christians either.

When we look like non-Christians, we have’t been taking God’s standards seriously. It’s proof we’ve mixed our own standards. Mixture can destroy people.

Then in the nations where they have been carried

captive, those who escape will remember me–

how I have been grieved by their adulterous

hearts, which have turned away from me, and

by their eyes, with have lusted after their idols.

They will loathe themselves for the evil they have 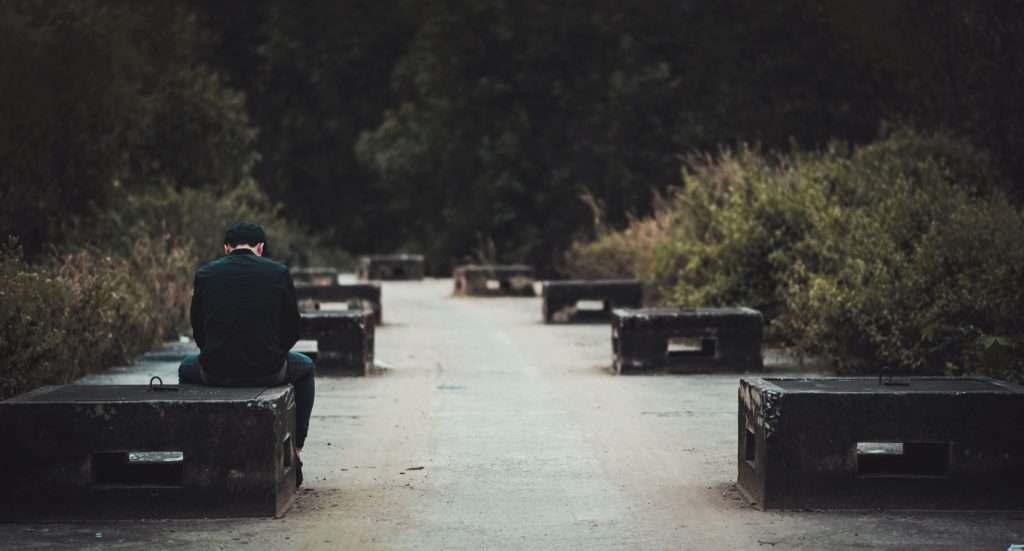 Identity Settled For he chose us in him before the creation of the world to be holy and blameless in his sight. In love he predestined us for adoption to sonship through Jesus Christ, in accordance with his pleasure and will.   Ephesians 1:4-5 When you know who you are, taking big…