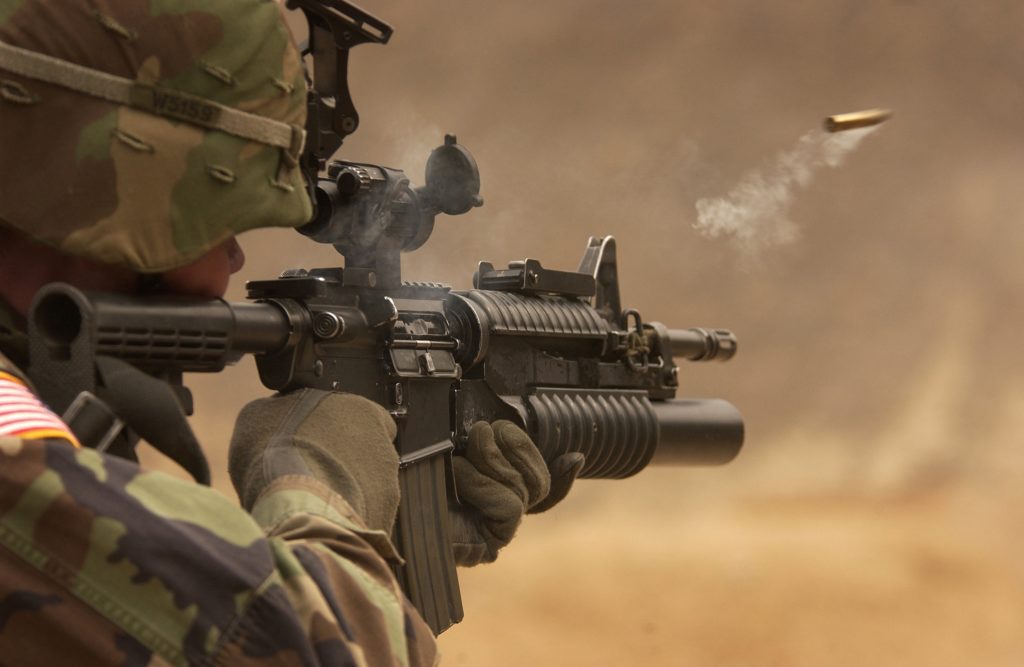 The Reality of Evil

Keep a cool head. Stay alert. The Devil is poised to pounce, and would like nothing better than to catch you napping. Keep your guard up.
I Peter 5:8-9, MSG

Predators thrive on their prey being unaware of their presence. Spiders spin translucent webs. Sharks have sensors running the length of their bodies that detect an unsuspecting “lunch” before the lunch detects the shark.

Other times in nature you see the exact opposite. Birds spot predators and call out a warning. Monkey or baboon troops have a sentry network and give the universal “get outta here, predator is in the house” yell that activates the flight response of the group.

The wild-kingdom metaphor is one we could learn from. God’s man needs to grow an aggressive awareness of evil and its opportunistic method of eating believers alive. Any other attitude toward the active and present threat of evil is, by default, suicidal. This might be termed an aggressive awareness based on the recognition of reality. When you are not awake and aware, you are asleep and vulnerable. A reactive strategy usually means you’re too late. Too late means you find fangs in the back of your neck. This style of spiritual living might be labeled an indifferent laziness rooted in ignorance or apathy or both. An unaware, unprepared God’s man is a biblical oxymoron. Key word: moron. Bend over a watering hole in front of a salivating lion and watch what happens.

“The history of failure in war can almost be summed up in two words, too late” (General Douglas MacArthur). Grow progressively more aware of evil. Don’t be a chump, be a champ.

Father, your Word is very clear to your chosen children, thank you for choosing me.