David Petraeus and Tiger Woods were two of the most revered and respected apex predators in the masculine pecking order. Both breathed the rare air of cult status in the most coveted zones of male glory:  battle and sport. They were disciplined warriors who possessed the spoils of manhood while simultaneously achieving “role model” status bequeathed to those who are professionally transcendent.  Both were also known best for wearing the color green.  The four-star general who hunted America’s enemies in Afghanistan suited up in green fatigues and the four-time Masters Champion dawned the iconic green jacket at Augusta National sealing his own mythic status.  Their icon status and aura created a perception that they were also morally sound, emotionally mature and relationally committed to their families.  Men and women, young and old, presidents and endorsers alike swallowed these two personas until one day both men lost their cultural “anointing” thanks to spicy and public revelations of sexual indiscretions.  Their falls from grace were painful sucker punches to their admirers and to a nation that covets its’ national treasures. 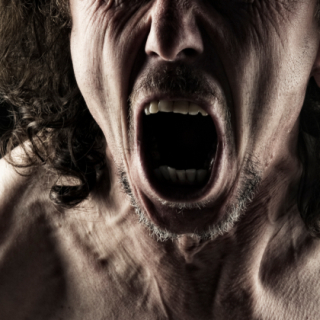 The news outlets acted like a pack of wild hyenas with a fresh kill, eating the flesh off the story as fast as possible without much energy or thought going toward the very real moral and emotional conflicts resonating within these sad events.  Predictably, journalists set to work dissecting the events, profiling the mistresses, and providing plate after plate of consumable journalistic gossip.  This dance of detailing the logistics of immorality while never commenting on the actual moral angles of the story is the oxymoronic state of our news community.  So what we got with the Woods and Petraeus affairs were the juicy details and “twinky” analysis bereft of any useable intellectual nutrition or meaningful insight from very painful stories about men. God forbid we hold up a mirror and actually learn from the mistakes we make as men so that we can identify the landmines and affirm the healthier patterns actually practiced by good men.

Suggestion: why don’t we stop shaking our heads at men and start exploring the powerful dynamics in these stories that are common to all men?   Why not talk about the very real psychological, moral, and spiritual dynamics at the root of these lapses versus just “tabloiding” the symptoms for advertising bucks and social media buzz?

For starters, problems seldom exist at the level at which we finally see them.  There is a personal side to the public behaviors of men where, against their better judgment, track record, or public position, they choose poorly. Men are like icebergs—you only see the tip.  Exhibit A: Woods and Petraeus.  Below the waterlines of their visible and public personas, the invisible and personal fears that, somehow, they were “losing themselves” started to envelop both men.  At very specific points in time, these outwardly confident and secure men became inwardly insecure and unsure of themselves.  Tiger Woods reflected very specifically on how he felt that his celebrity and persona controlled every aspect of his existence; specifically, the PGA, his endorsers, and the constant pressure to keep up with all the connected commitments to be the face or brand.  In hindsight Woods said, “I felt like my life was a commercial.”  A champion feels like a chump who is being pimped.

Similarly, sources close to “General” Petraeus report a similar identity malaise sparked by the transition from fatigues and fields of battle to blue blazers and the halls of Langley.  One day you are a living four-star hero, continuously being saluted and receiving rock star treatment courtesy of military tradition and tax payer dollars. Then, in what feels like the blink of an eye, the only world you knew for decades has vanished.  Your old identity and expression is in cardiac arrest.  You feel the onset of a good old fashioned identity crisis and, consequentially, a huge loss of “self” control in your life.  Imagine being a decorated man of war unable to defend against the onslaught of his own fears.  That’s truly scary.

Now the question is: how does knowing this help?

Exhibit A reveals a ton and both men and women need to pay close attention.  These seasons in “unfamiliar territory” produces rogue emotions for men that frighten even the strongest and most disciplined in our ranks.  Men who face emotional storms due to circumstances they could not foresee, preempt, or predict will move quickly to self protect.  Thoughts swirl.  Our famous “grip” is lost and there is a fight or flight reaction.  Most importantly, carefully built public images surrounding us create a high wall that private problems cannot scale.  This public-private split does not accommodate the admission of a weakness or uncharacteristic but chest-compressing fears.  In this prison of a man’s own making secrets must be kept and private relief sought.  Healthy men know how to take these issues and pressure to God, to wives, or close friends early in the process.  These fail-safes help them to gain perspective that all is not “fatal or final” and, in the process, they regain their emotional equilibrium.  But if those options are cut off from a man (for whatever reason), the quest for comfort and reassurance will take over secretly. With unmitigated fear, need for and want of relief from those fears will trump morals and values in most cases as well as rationalize uber-dumb decisions that promise pleasure but deliver pain and regret.   The dark voice wins.

Most men will experience this same battle but, contrary to the caricature, a growing movement of men are preparing for and winning it. 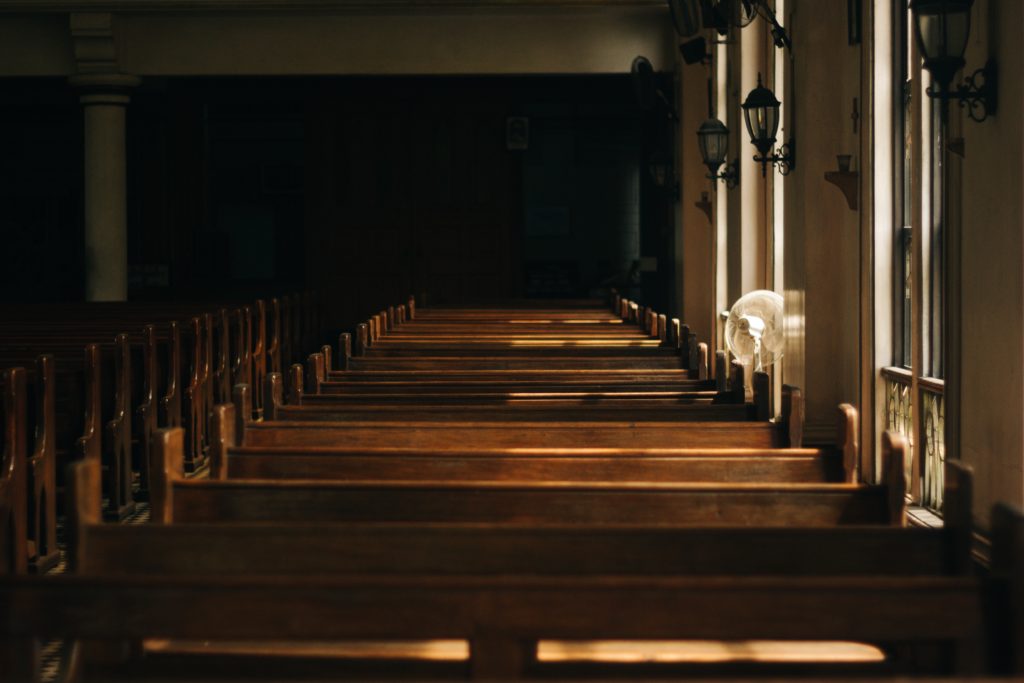