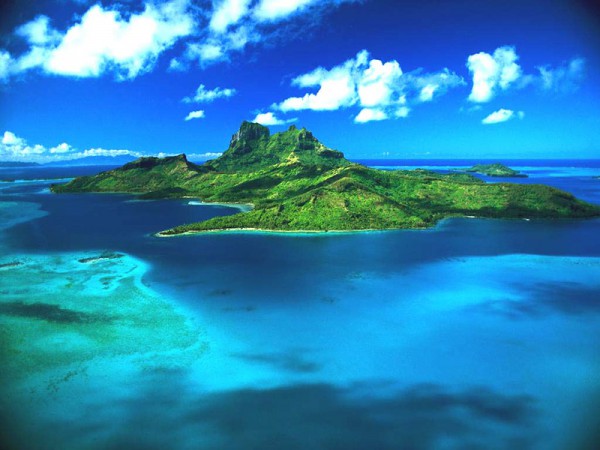 One of the most popular TV shows of back in the 1970s was “Fantasy Island,” starring Ricardo Montalban playing the role of Mr. Roarke, a suave, tuxedo-clad host who, along with his sidekick, Tattoo, greeted his visitors by proclaiming: “Welcome, welcome to Fantasy Island.” Let’s talk about Fantasy Island.

The story lines, weaving extravagant fantasies of the newly arrived quests, didn’t always work out the way they wanted. In fact, their fantasies actually brought them back to reality, making them want their reality more than the fantasy. This “ah-hah” moment is sorely needed by male guests visiting the new fantasy islands of today.

Someone has to talk about this idea of fantasy because it has become an epidemic – not only here in the United States, but globally. I’m not talking about innocent fantasies, childhood dreams, like the Disneyland fantasies. I’m talking about millions – more likely billions – of men chasing manly fantasies, mainly pornography and extramarital sex. These guys are experiencing the same thing guests on the fictional show did — the promise of fantasy only delivers a moral hangover, a cheap release, and a numbing shame that exposes his lack of character.  The “ah-hah” in front of today’s fantasy islanders is resolving to accept our responsibilities as men and reject the double life of Fantasy Island.

This fantasy problem is so large it’s not only plaguing men globally, but it’s creeping into the lives of our mothers, our wives, our sisters, our daughters – even our grandchildren. There is nothing more obviously evident than the New York Times best-selling trilogy called “Fifty Shades of Grey,” three books which chronicle the dark secrets of Anastasia, a college student who desires to be dominated by Christian, a tortured man who has particular sexual tastes (fantasies).  The caricature of “Christian” is stunning.  He is so lost and needs so much help.  Where have all the good men gone?

These disturbing cultural trends should hit every Christian man in the mouth and reboot his moral compass as this country heads towards moral, spiritual and cultural implosion.

…But I’m not discouraged. As we go through our series called Fantasy Island, you will embrace reality and reject fantasy. We can turn things around. We need, however, to turn to God for spiritual direction and revival. Our reality is the reality of God’s glory: His redemption, His love for us.

Men, let God bless you!  Pray about your decisions to embrace reality or live a life of fantasy. The choice is yours, and God is waiting for you to make the decision.

Fantasy ranges from innocent to indecent. From Disney dreams to dark diversions, it is the wallpaper of popular culture offering every man an alternative relief or escape from reality. Why is fantasy so powerful? Why is it so destructive on so many levels? Most importantly, what does fantasy reveal about a man’s relationship to reality? Watch this eye opening session with men’s expert and pastor Kenny Luck and learn why fantasy is an island.