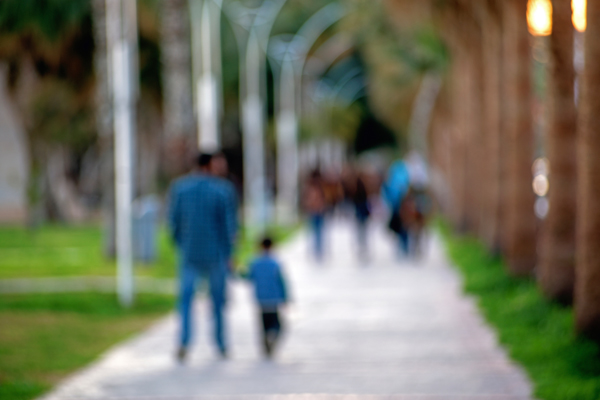 Father’s day is coming and our national church response will be predictable.

Will you have the dads stand up?  Will you pray for them?  Will you show a funny YouTube video?  Maybe have some classic cars or motorcycles on the patio?  Maybe you will fire up some BBQ and serve up some beef.  This picnic will follow a message out of the can focused on the importance of dads, leadership, or family.  There’s a file with the label “dads” or “father’s day” on it or there’s always the “act like men” passage from 1 Corinthians 16.  I know you are going to do something for your guys but the more important question is:  will it reflect reality, activate your men, and launch a visible wave of men’s community at your urging?  Probably not.  The weekend will pass and you will pass right by the elephant in the room – the fatherless factor in your own community and congregation.

Unless you live in another galaxy, there are plenty of recent events and cable news commentaries highlighting the epidemic of un-mentored young adult menwreaking havoc.  Bored, unsupervised, fatherless boys of all colors have been to policemen what “unaccounted for” uranium represents to counter-terrorism worldwide—a threat to peace, to innocent people, and a major problem that demands attention.   Among boys all it takes to “weaponize” the plentiful supply of youthranium in our country today is a really bad idea offered in vacuum of mentors and moral convictions.  Deep within the brain at the center of a recent “boys gone evil” news story, a spark was felt, a neuron fired, and words were expressed that were terrifying.  “I got it!” he says. “Wouldn’t it be cool if… we killed someone?”    The idea is welcomed and executed without filters and without objection by his other fatherless friends.  This is gonna be fun. 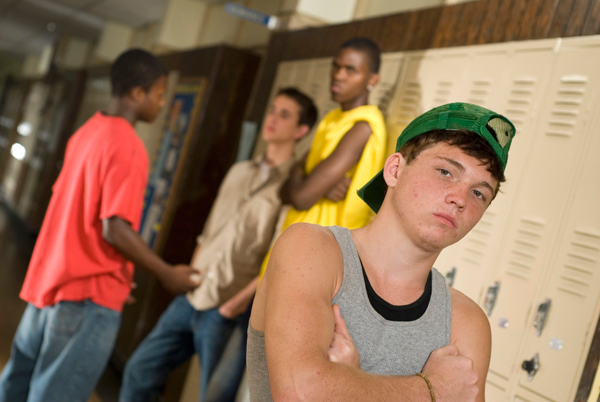 The boys in this story have been on their own since they were little and have remained on their own as boys hoping to become men.  They have been unsupervised and un-mentored by any male figure as long they can remember.  The macabre and toxic excitement rising from this deadly brainstorm mentioned above is not just about a lazy summer, it’s about becoming men in a cesspool of broken male culture, character, and conduct that becomes the norm for lost boys.  This broken culture produces beliefs (about self and others) and behaviors shaped by peer angst and self-loathing instead of fatherly concern and modeling.   The result:  broken male culture that trains young men to act selfishly and separate their hearts from their heads when a decision they make impacts others negatively.  It’s called alexithymia.  Look it up.  The root words that form the word mean to “repel” (alexo) and “the soul” (thumos).  It is a picture of being emotionally dead. 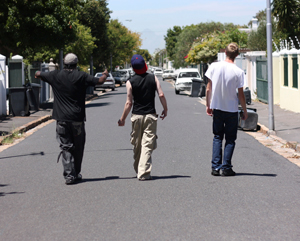 Fatherlessness
is creating these types of boys by the millions with multiplied billions of their social interactions creating a titanic wave of injustice and trauma for themselves and scores of innocent people.    Emotionally unaware and socially detached, these boys cannot connect their actions with the feelings of others. This emotional compartmentalization provides the inner freedom and sanction necessary to kill, make others suffer, and then talk about it objectively like the young men in this case.  The police interviews with the boys in our story are surreal.   They talk about killing a man the way a person would describe building a roast beef sandwich.  It’s on the level of “We were hungry so we ate.”

Totally removed from all this and living with plenty of purpose was another young man who was unaware that his time on planet earth was drawing to a tragic and senseless close. Christopher Lane’s life was anything but boring.  He was a college athlete and leader who met a wonderful girl living in Duncan Oklahoma.  Visiting his girlfriend and deciding to go for a jog in this small town of 24,000 was a sign of who he was and where he was going in life—forward.   Running on the sidewalk by a home filled with the lost boys was his only mistake. One lost boy saw Christopher jog by and said to the others, “There’s our target.”  They proceeded to follow Lane in a car and shot him in the back before driving off.   He staggered for a few feet and collapsed.

The same boy who shot Lane told police, “We were bored and didn’t have anything to do so we decided to kill somebody.”  The motive? For the fun of it.  Young boys can only think like this in a vacuum of moral beliefs that is not being supplied by the one person in society responsible for the shaping of boys—a father.  Boys (and girls for that matter) who experience healthy doses of acceptance, affirmation, authority, and accountability from a father are less likely to develop so emotionally compartmentalized.  Simple time, talk, and healthy touch from dads goes a long way to form souls of young boys & girls who grow into emotionally healthy men and women—ones able to consider others first.

Everybody gets that.  Few pastors, however, do anything substantive about it.

On the local level, the guys who really get it and deserve our support as pastors are law enforcement officers.  If you don’t believe me, talk to them. They see broken families, no fathers, lost boys, 13 year old prostitutes, few models, fewer good mentors, and lots of young adult men making news and being arrested daily.  They see boys being weaponized into heartless destroyers at multiple levels in the home and community.  If they had one wish it would be for leadership development among the dads (young and old) raising the next generation.
These men and this movement are waiting out there to be awakened by us, the pastors of the local church  worldwide, and I want to help you this father’s day to make a real and resonating appeal as well as equip you with an easy deployable follow up strategy.  Here’s how.

STEP ONE: GET EQUIPPED FOR YOUR FATHER’S DAY MESSAGE.  Simply download the FREE e-BOOK “Recognizing How the FATHER FACTOR Impacts the Health of Families” by JOSH MCDOWELL – 25 years of research compiled exclusively for pastors on the impact of fathers upon children and family. This resource was created to serve you.  Ideas, statistics, and thoughtful insights that will both inspire and give you confidence this Father’s Day and with your men ongoing.

STEP TWO: GET EQUIPPED TO REACH AND CONNECT YOUR MEN AFTER FATHERS DAY BY EVERY MAN MINISTRIES

Point the men of your church into meaningful, trackable, men’s community in individual, small group, or large group settings through the Every Man Ministries Premier Partner program.  Give all the men of your church access to the world’s largest faith based video library for men.  Choose one of over 50 curriculums to have your men go through the week after Father’s Day anywhere, anytime, in any setting, on any device! 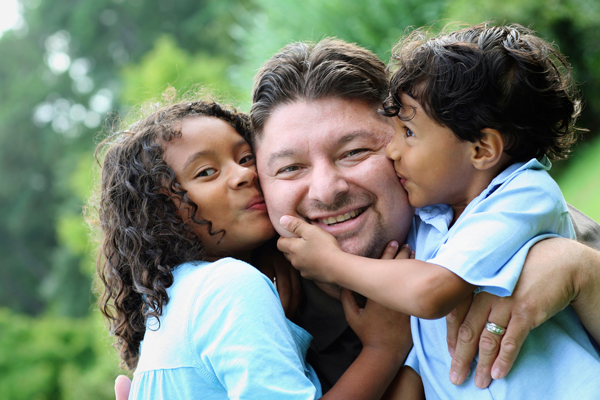