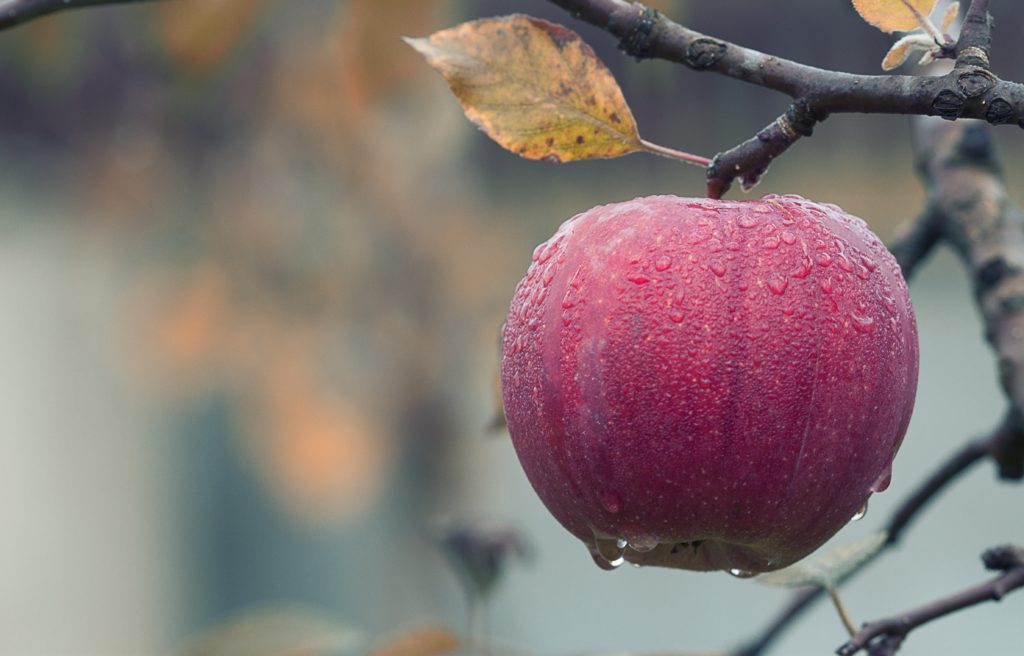 Walk in a manner worthy of the Lord, to please Him in all respects, bearing fruit in every good work and increasing in the knowledge of God. Colossians 1:10

When I became a Christian in 1982, I found it relatively easy to put together the appearance of a committed follower of Christ. My days as an adolescent and my focus on appearances had taught me how to build a new image.  In my high-school year book, there is a picture of me holding a beer mug, wearing a lampshade for a hat, and sporting a Groucho Marx nose-and-glasses disguise. The title under my picture read “Kenny Luck, life of the party.” The caption should have read “Best Actor”. I learned that if I could make people laugh they would like me.

I have since learned that all men are good at creating and building images of themselves to be accepted. We find it easy to utilize the necessary appearances, props, and equipment so that we can project our act to the viewing audience. Intuitive observation of how other Christians acted brought me the message that I needed to read the Bible when I became a believer in Christ, most importantly I had to be able to quote it. Besides reading a heavy concordance version of the Bible, I had to go to church a lot because that was where the action was and where “good Christians” needed to be.  Speaking of action, Christian service also was critical to the whole package.

Well into my Christian fast track, however, certain character flaws and inner conflicts kept this question begging in my subconscious: Why aren’t you changing, for the better?  I still had so many faults, habits, character flaws. I made the fatal mistake that countless Christians make. That is, figuring that my conversion fundamentally changed my character traits (who I was and how I would react under pressure) all at the same time that I accepted Christ into my life. I’m in a process of God teaching me on a “needs to know basis.”

Father, you are using every circumstance in my life to perfect me. 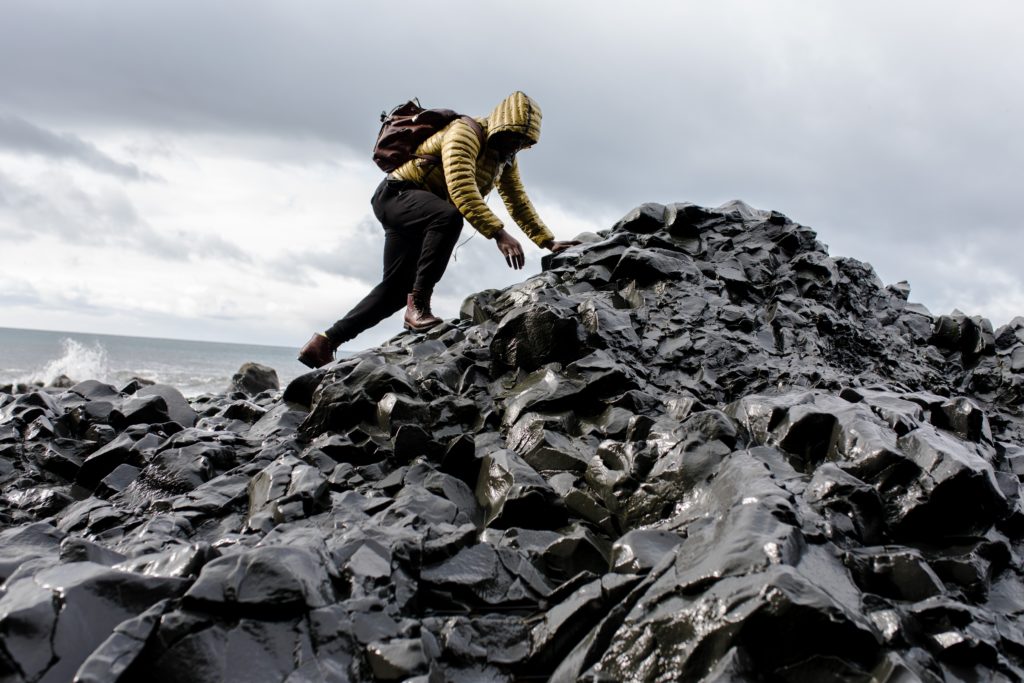