Understanding the heart of a woman is an oxymoron.

Key word?  Moron. That’s because only a moron would be arrogant enough to bloody their nose on the rock of the unthinkable.  But I am not your average moron.  I am a conflicted moron on a mission.  The Yin in me says to the Yang “just give up already, accept emotional kindergarten.”  But the Yang fights back and says, “the pay-off dude, think about the pay-off if you figure out what she wants!”  The prospect of the pay-off wins again and the Yin taps out.  But that’s another bone of contention:  the pay-off. 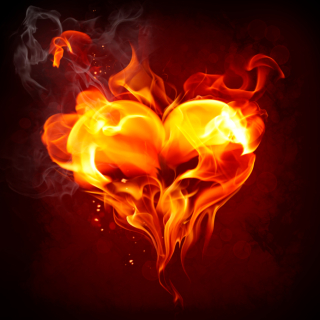 That certainly has changed over my 30-year dance in the shifting sands of relational intimacy. What once was the effortless and easily secured warm fuzzies of the dating years (complete with over-laughing and pretend listening) has morphed into the intentional, quasi-mature pursuit of communication and emotional intimacy.  That last admission will cost me a 100 point debit off my “man card” but I have learned that the risking for my relationships reaps “phat” rewards.

Most guys back into relationships the same way.  Immortalized in the words of that great theologian Freddie Mercury, all we had to do was “fall in love/ play the game/ everybody play the game/ of love.” So we did. Then, also like most guys, we found that the falling in love part was easy, playing the game was really self-protection or self-indulgence, and the “love” part gets ambushed by personal issues, immaturity, or competing priorities.  When that happens the words of another iconic man named B.B. King come to mind:  “the thrill is gone.”  That moment in any relationship is unsettling.  Now what?  We realize we have lost or are losing the heart of our woman and the “game” is now an inner war.  My privilege for the last twenty years has been helping men win that war.

Thousands of surveys and tens of thousands of male guinea pigs over the years at Every Man Ministries have helped us identify the winning arrows that strike the female heart dead center and give you a way to win back or maintain the “thrill” factor for your lady.  These are dead center targets that hit her heart in a positive way and build super strong bonds.  All require great humility, greater courage, and great leadership.

So, start being this man.

Be a man who thinks of others first.  Begin with her by the way. If you have children, there is your next field of concern.  In that order no exceptions.  If you place your co-workers, buddies, or acquaintances before your “inner circle” of family you will start to stockpile a weapon of mass destruction called resentment.   Women interpret having the capacity to say “no” to yourself and “yes” to others as one of the most, if not the most, attractive character quality a man can possess.  The most magnetizing man in history possessed this transcendent quality. He said, “The son of man did not come to be served but to serve and to give his life as a ransom for many,” (Matthew 20:28).  My advice? Get to know him and imitate him.  Men who stay attractive to their women are admired and respected not for what they take up but for what they give up to serve others.  More acts of service, more thrill.

Be a man who will be transparent about his private world.  Men are like icebergs — they only show the tips of their lives while leaving the substance of their true feelings and selves safely below the water line.   That may work amongst the other gorillas we call our friends because we are trained to compete versus connect with them. But that style of being and behaving does not pass the sniff test with women. They live below the water line. In fact, if you don’t figure out how to communicate your insides to her outsides you have, by default, invited two unwanted guests into your relationship my brother — suspicion and mistrust.  You can get away with “fine” and “good” as responses for buddies, but a strong relationship with a woman demands some good old fashioned emotional honesty.  In other words, stop acting.  And if that doesn’t motivate you then know this: women interpret silence or no transparency as rejection. To this end, most guys don’t intend to send this message but millions are doing this right now and allowing dark emotions to enter the hearts of their women.  My advice?  Take a cue from Christ and let the one you love into your private world.  Jesus reached a point with those close to him where they had to go to the next level so he flat out announced, “I no longer call you servants because a servant doesn’t know his master’s business.  Instead I have called you friends for everything that I learned from my father I have made known to you,” (John 15:15).  Private and personal knowledge was a gift he gave to the ones closest to him.  Do yourself a service by doing her the same favor.  More personal details, more thrill.

Be a man who is thoughtful of her and remembers her. Watch the heart of a gal named Mary explode for a man in her life and see if you can uncover the reason why: “How I rejoice in God my Savior!   For he took notice of his lowly servant girl…For He, the Mighty One, is holy and has done great things for me,” (Luke 1:46, 49). Notice the noticing? “ He” sees her, “he” knows her, and “he” does great things for her.  One follows another.  More importantly, one behavior without the others is hollow to a woman but combine them together and you have thermonuclear joy.  The blast zone of that emotion leads to welcomed collateral impact on every level.  A guy who thoughtfully remembers things important to a woman (showing that he was paying attention) and then delivers consistent actions demonstrating his recognition of her needs slays a big dragon.   Women are used to calendar driven gifts and obligatory celebration from guys.  Mind blowing men take mental notes, listen for opportunities, plan stuff, and take action.  Women report that when a man demonstrates that he has been privately thinking about and putting energy toward them they feel safer and more secure with him.  Why is that?  It’s because these behaviors message her consciously or subconsciously that he is not thinking about another woman in his private life, mind and actions. Again, more creative and opportunistic thoughtfulness, more thrill.

The moron wins the girl. 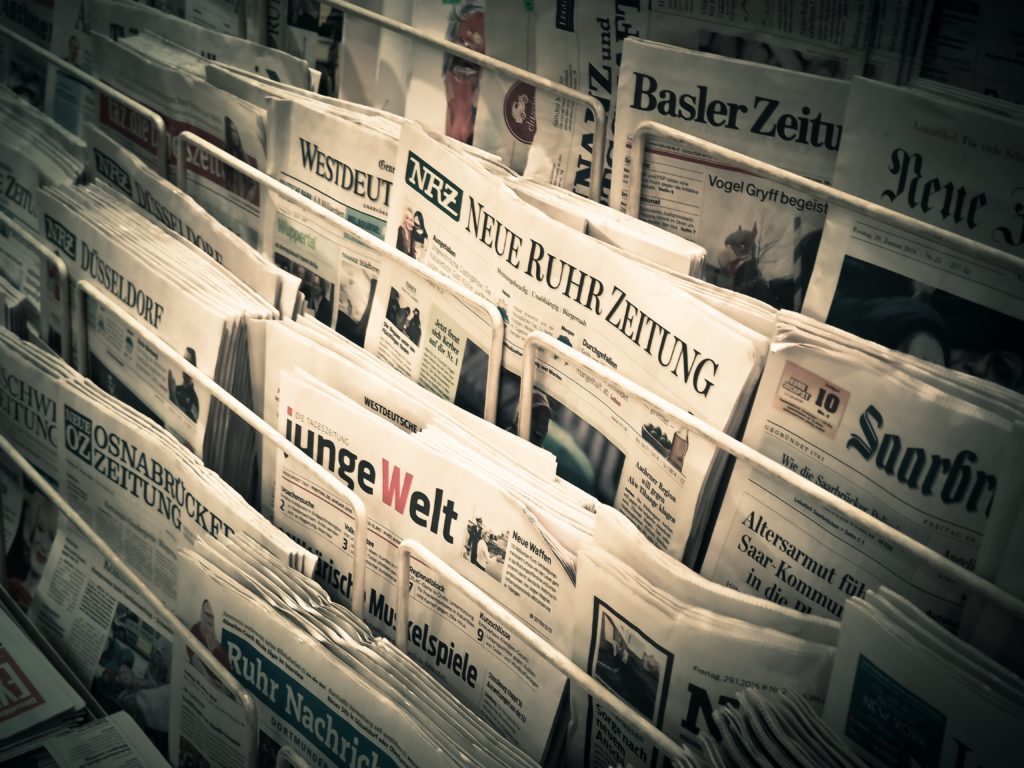