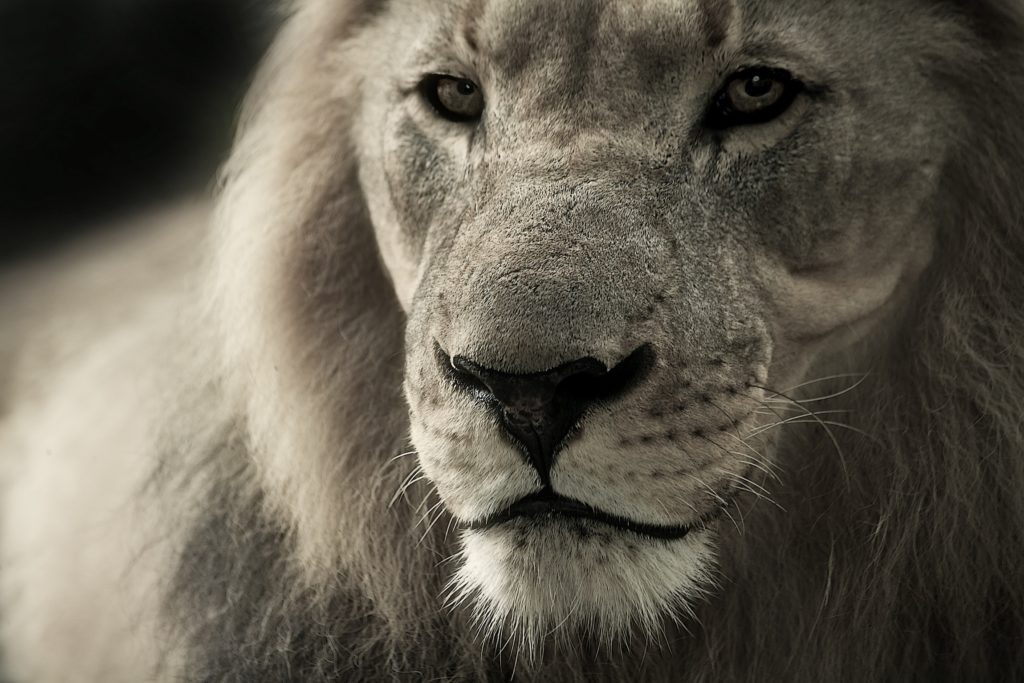 Facing the Fact of Evil

“Be alert, be on watch! Your enemy, the Devil, roams around like a roaring lion, looking for someone to devour” 1 Peter 5:8

There was a time before Septemer11, 2001, when counterterrorist agencies possessed good intelligence about a group called Al-Qaida. We knew who their leader was and where he was, we knew where their training facilities were, we knew how to “touch” them, and we knew the United States was the object of their Islam-o- fascist brand of hatred, and yet, with so many other higher-priority issues, international and domestic crises, and lack of “actionable intelligence.” We didn’t assign enough attention to this character Osama bin Laden and his terrorist network. The world knows the rest of the story.

Between foresight and hindsight is a crucial lesson in the battle with evil. When all you have is a fuzzy foresight, you must focus more attention and resources on the Enemy who wants your head on a platter. If you do, your hindsight will be much less painful.

We believed the terrorists were out there, but we acted like we sort of believed in Intel. Sort of believing in a real enemy and real threat produces a sort-of response that sort of gets people killed.

Satan wants you killed or at least neutralized (living but not a threat). The most tragic mistake a God’s man can make is to sort of believe in evil. Do you sort of believe you have an enemy?

Father, you have shown me that Satan is as real as you are. It’s not my power but your power that will defeat him. 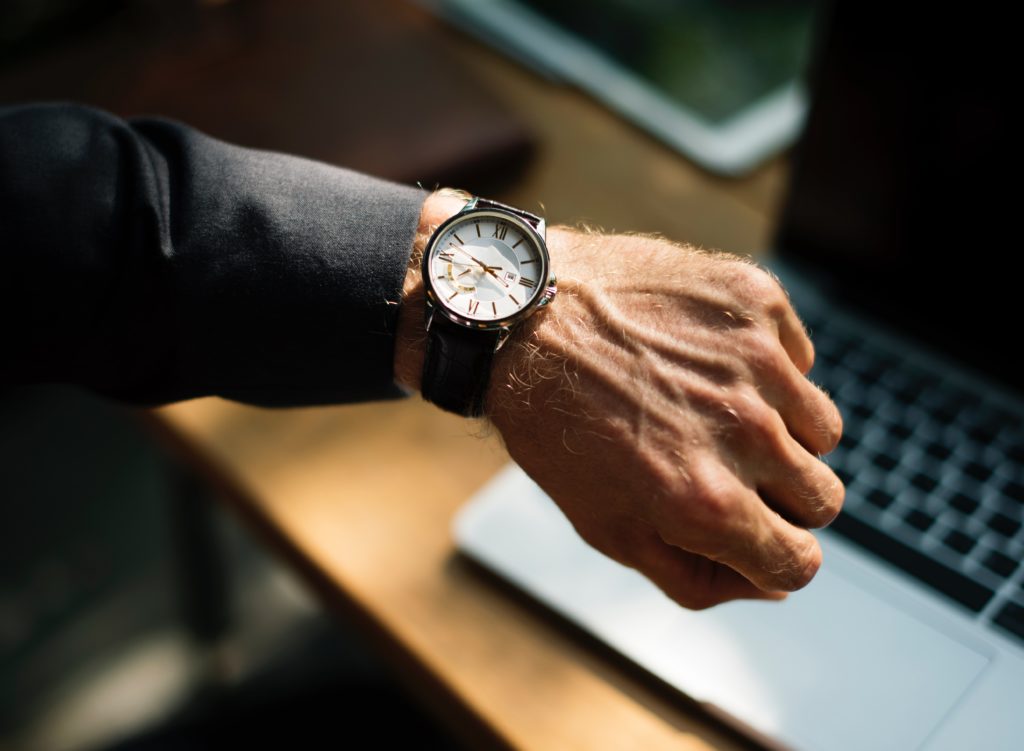 Waiting  “And we know that in all things God works for the good of those who love him, who have been called according to his purpose.” Romans 8:28 Have you ever noticed that when God uses a crisis to get your attention, He doesn’t solve that crisis right away?  I’ve witnessed…