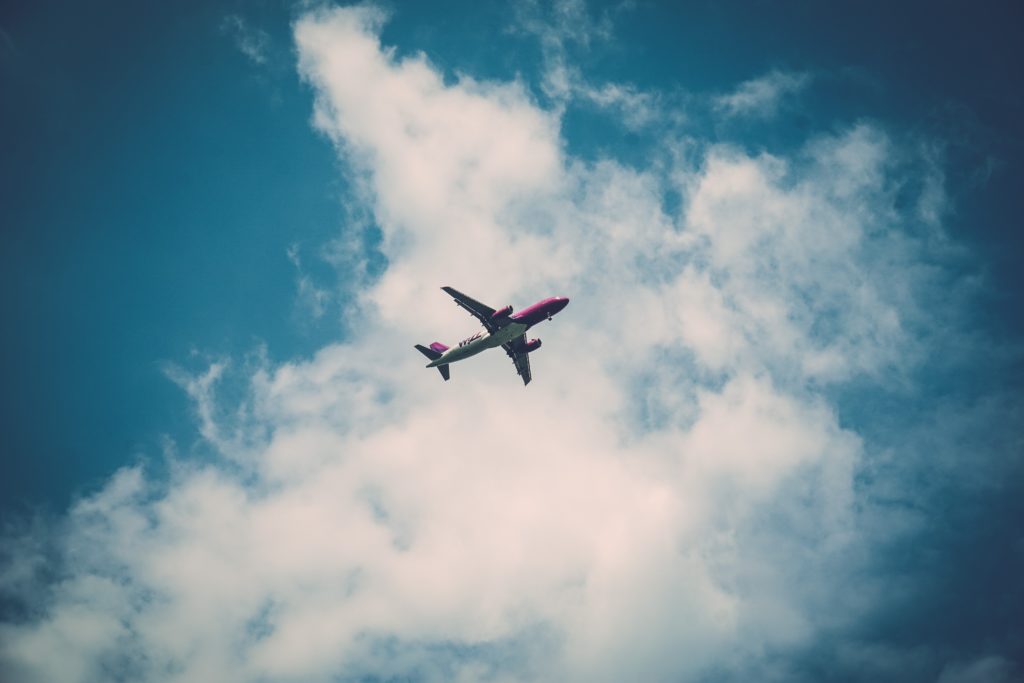 The harvest is plentiful, the workers are few. Ask the Lord of the harvest, therefore, to send out workers into his harvest field.
Matthew 9:37

The “flight briefing” called by the Master Instructor went exactly like this. He called His twelve disciples to Him and gave them authority to drive out evil spirits and to heal every disease and sickness.  He told them, As you go, preach this message: “The kingdom of heaven is near.” Heal the sick, raise the dead and heal those who have leprosy, drive out demons. Freely you have received, freely give. I am sending you out like sheep among wolves. Therefore be as shrewd as snakes and as innocent as doves.  Now that’s what I call a green light! The full endorsement of the Supreme Commander was given.

God’s men were given a sanction to fight (“gave them authority”), a message to forward (“preach this”), targets to find (sick, dead, lepers, demon possessed), power to free (“freely you have received, freely give:”), a metaphor to familiarize (“sending you out like sheep among wolves”) two commands to fulfill (“be shrewd” and “innocent”). Imagine you were there, which of these would send your neurons into high gear?

Every instruction up until then had to feel good to the disciples before that announcement. This condition for hostility would not change for these men until they were martyred. Jesus didn’t present the false hope or the codependent comfort.  He gave it to them straight — this was the campaign to rid the world of Satan’s grip through kingdom advance. And he didn’t say “you’ll be sheep among wolves for just a while.” He meant it for life.

Father, this is tough stuff, but you promised me. I accept your promise. 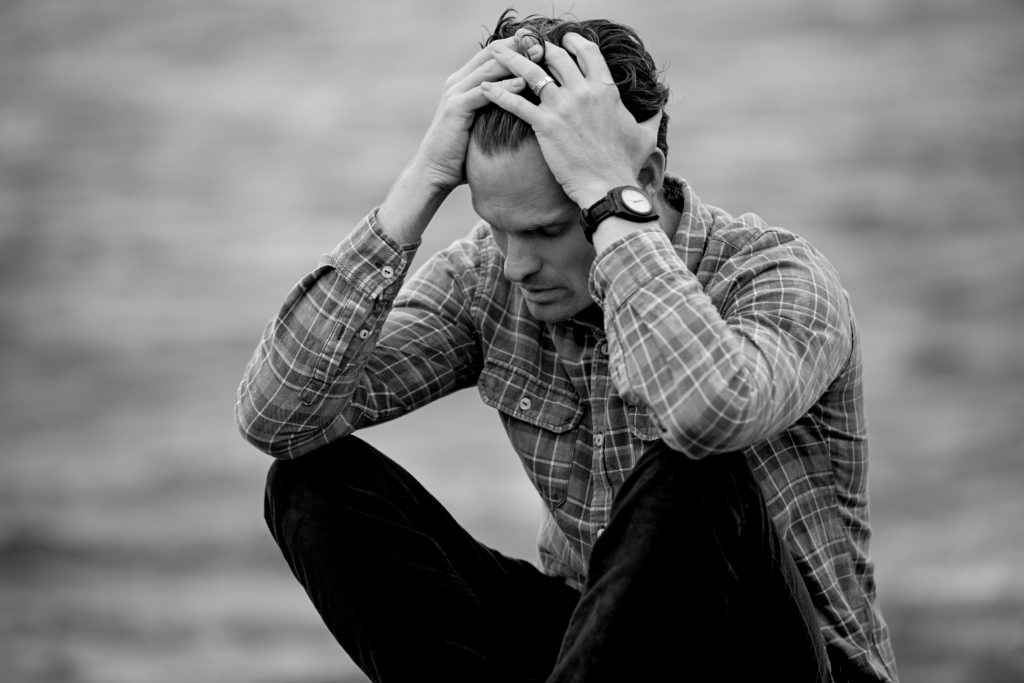