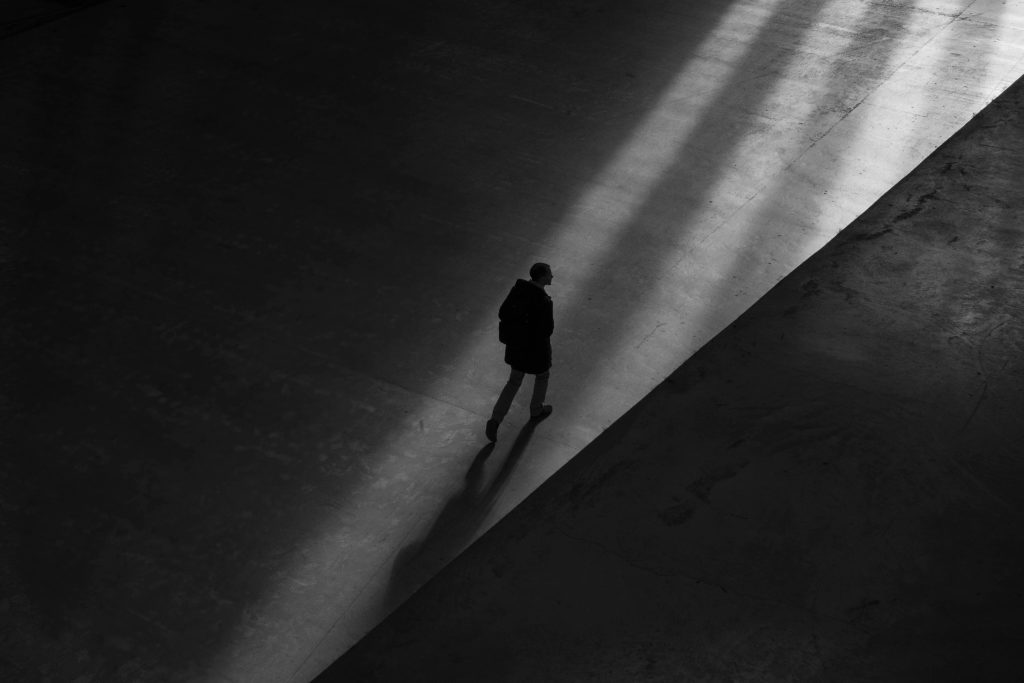 Since you laid aside the old self with its evil practices, and have put on the new self who is being renewed to a true knowledge according to the image of the One who created him – Col. 3:9-10

Why would a guy with a High IQ, big money, the right life accessories, and even strong spiritual motivation become secretly captive to a behavior or way of thing to the point of losing all external successes in order to keep a destructive habit?

In one corner of our life is the impulsive voice. You know him, half the time you are already knee-deep into a behavior before you realize it’s probably not the best thing to do.  This voice is a driving force in our lives for a long time and knows us well.  Want to know why?  He is you! He’s the “old man,” the mole who works from inside the organization to sabotage your best intentions to defeat a behavior or habit that you know is not healthy for your relationship with the Holy Spirit or with the one you love.  He is a man of the moment, and once an idea to gratify him appears, stopping to pause, ask questions, or consider the consequences is not an option.

The older men get, the sillier the behavior looks. Except with age, the stakes are much more costly and higher.  Take your pick among pornography, affairs, anger, food, alcohol, overspending, or a host of other impulse control issues we can’t seem to beat. An adult man should be able to say no to himself, but he doesn’t have the power in himself, Silly. The struggle is usually an unhealed aspect of their manhood: a hurt, a wound, a failure, a deep need to have control over something, a missing relationship, a trauma from the past or a source of shame that handicaps their ability to whip certain behaviors.

You are not obligated to your impulses or long term habits. Choose.

Father, thank you that you are not holding back one thing from me. 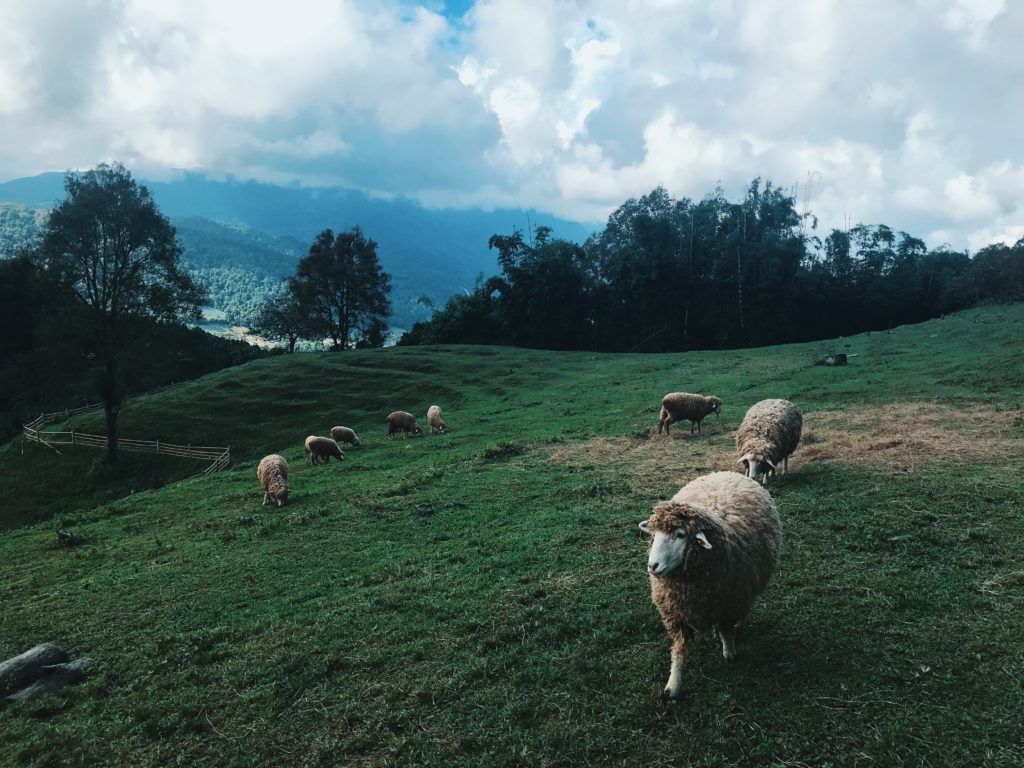