“If anyone comes after me, he must deny himself and take up his cross and follow me.” Matthew 16:24

In today’s post modern culture our determination and faith fly in the face of a culture that makes feelings and personal beliefs the only true indicators of right and wrong.  Today only bigots, terrorists, or political extremists hold to strong beliefs,.  But that’s exactly why we thrive in this age and will be successful wherever we land. Our ambitions, focus, and single–minded faith in the Great Commission and the Greatest Commandment come from a grace awakening, not a brainwashing.  I want you to stay strong in grace because what saved you will also sustain you as you embark on a pathway of leadership and service to God.

There is a long tradition of God’s leaders encouraging God’s men to live out God’s purposes single–mindedly.  Jesus told His men of His upcoming suffering at the cross and then used that reality to motivate them.  He was honest and clear. He would have to reject other pursuits, carry the responsibility of a God’s man, and follow Him loyally to the end.  He modeled for us how to call men to a mission.  The call to the multitudes was different than the charge to His men.

Paul’s style and approach was equally bold with Timothy in his charge, Paul knew he had just dropped a bomb on Timothy that would require some heavy reflection. “Pause” he advised.  “Think deeply and continuously on what I have just said.”  This is big, Timothy was going to have to take on a single identity, passion, and goal.  He would have to train hard, work hard and focus on results. God has much to give a man of God, accept it. 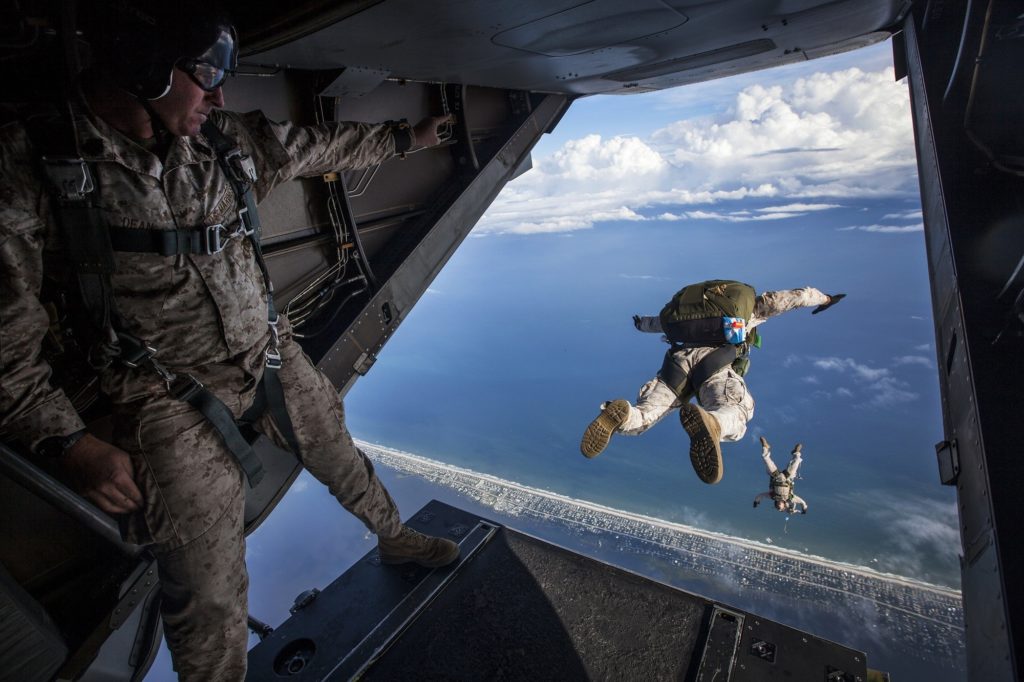 Courageous Faith   I once thought all these things were so very important, but now I consider them worthless because of what Christ has done.  Yes, everything else is worthless when compared with the priceless gain of knowing Christ Jesus my Lord.  I have discarded everything else, counting it all…