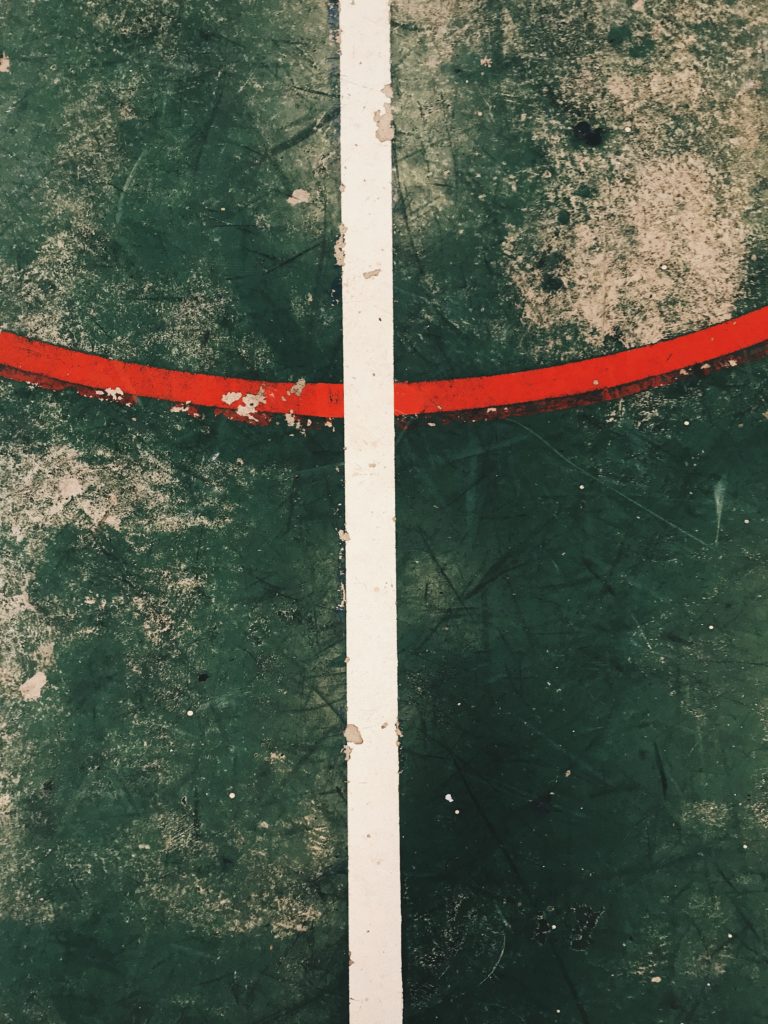 “Forgetting what is behind and straining toward what is ahead, I press on toward the goal to win the prize for which God has called me heavenward in Christ Jesus.” Philippians 3:13-14

The well trained soldier during war time is fastidious about training, obeying the rules and not taking shortcuts, because he knows after 8 weeks of basic training his life depends on it.  He knows that training practice ends and the real game is about to begin. He is super focused and purposed in all he thinks and in all his actions. There is no room for him outside the boundaries.

The athlete, Paul says, cannot bend the rules to his liking and still expect to win. He can’t take a shortcut to get a head start on the competition or adjust things according to his comfort level. He has to compete fairly, respect the boundaries, and run hard just like everybody else for a shot at the prize. The point is, the contest is bigger than any individual athlete.  An athlete’s primary quality is his respect for the rules.  And when he wins legitimately, he has integrity. So he trains right, competes right, and when it’s showtime, he focuses on the victor’s crown.  He dreams of being on that podium, receiving the prize for his hard work and dedication.

Now a farmer, Paul says, has to be super diligent in his season of work.  He keeps showing up morning after morning, laying those hands to the plow.  He doesn’t sleep in, and works late when it’s time to sow and cultivate.  He endures the early wake up calls, the aching hands, the smells of fertilizer, and the sore legs from walking up and down his fields.  He is diligent and determined during the critical time that makes the difference between a good harvest and a bad one. The promise of the harvest spurs him on. He doesn’t sow sparingly because he knows the result.

Father, thank you for giving me purpose and meaning and showing me the boundaries to win the crown you have planned for me. 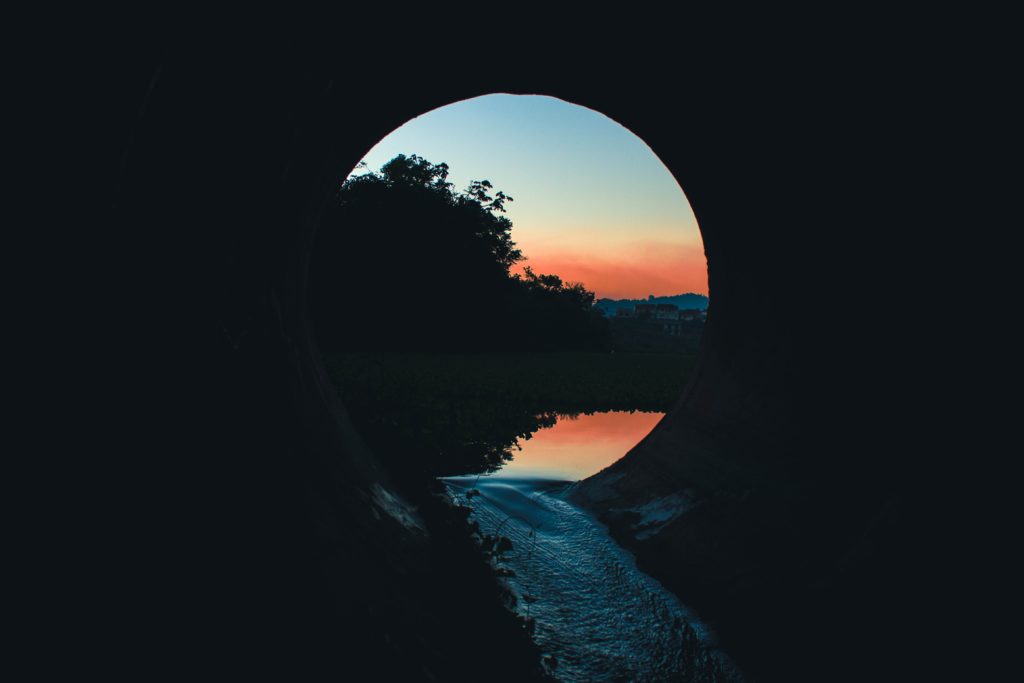 I Don’t Care Maybe you saw the remake of the movie The Fugitive starring Harrison Ford as Dr. Kimble and Tommy Lee Jones as U.S. Marshal Sam Gerard.  It’s an easy movie to like — innocent man gets the shaft in the courts and is wrongly convicted and sentenced to…