God once looked upon His begotten Son in Gethsemane as He struggled to submit in the biggest battle of His life. Jesus’s submission was precious to the Father. Now this same Father is looking down from heaven upon you, His adopted son, as you struggle to submit in your battle for sexual purity. Sure, He wants victory, but He doesn’t look only at the wins and losses. He looks at the heart. The very fact that you’ve entered the fray is precious to Him. From the foundation of the world He’s longed for you to call His name and reach for His heart.

Like the father in the prodigal son story, your heavenly Father is thrilled just to see you at the crest of the hill walking His way. If you stumble a bit as you come home, it won’t change the fact that He is eagerly waiting for you to arrive. Just get up and get walking again. Reject discouragement and fall into His arms. 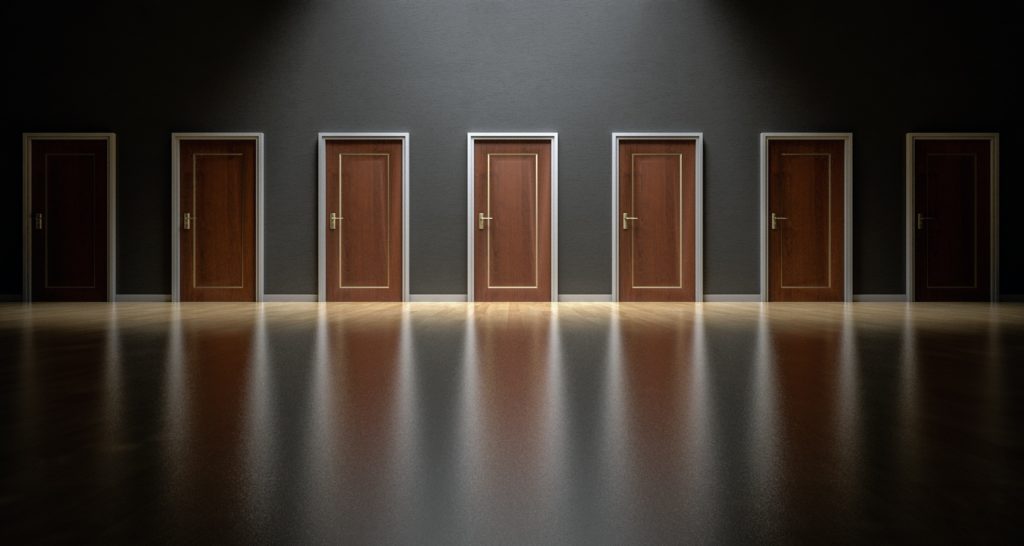