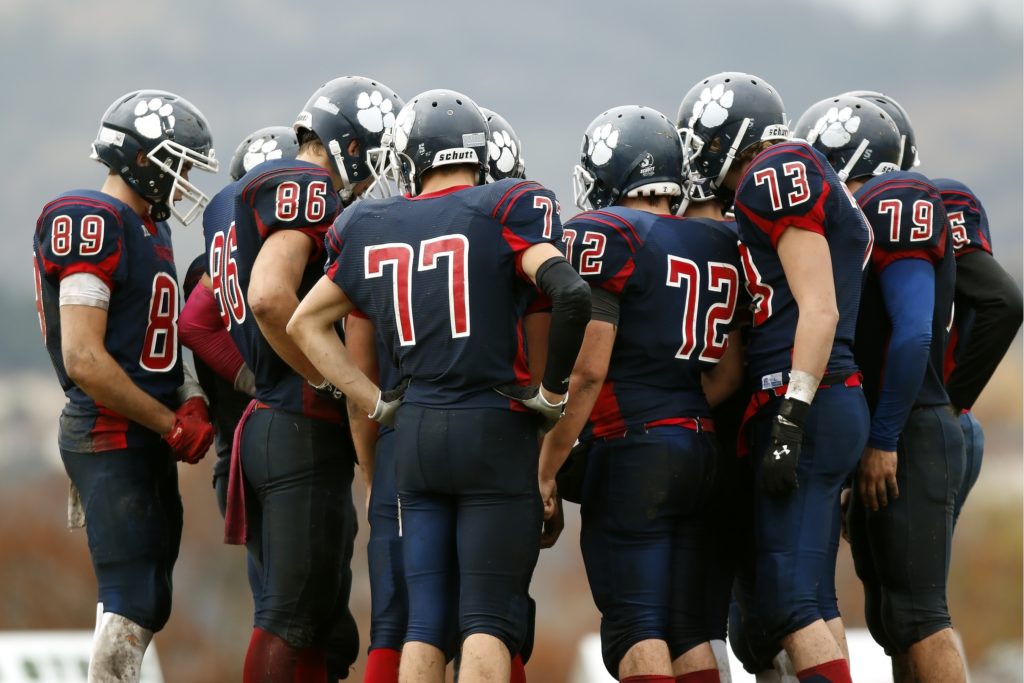 No temptation has overtaken you except what is common to mankind. And God is faithful; he will not let you be tempted beyond what you can bear. But when you are tempted, he will also provide a way out so that you can endure it.  1 Corinthians 10:13

In the NFL cornerbacks call it “jumping the route” when they recognize a certain passing formation prior to the snap; they will trick the opposing quarterback into thinking they don’t know what’s coming, let him run the play, and then intercept the pass.  Good basketball point guards do the same thing, as do savvy soccer players.  When they steal the ball, these guys seem so fast that they must know the intentions of their opponents.  At least 50% of that quickness is mental.  These guys are thinking a step ahead anticipating the opponents’ moves in advance.

God’s man is called to jump the route on the Enemy.  It’s all there in the playbook. Spiritually, it means we should expect his movements, discern them ahead of time and move to preempt and confront them — or prepare ourselves to take a hit for a higher purpose.  He’s coming, and he’s creative.  Satan’s moves are prepared, well-timed, organized and thoughtful. He’s not in a hurry.  As we’ve learned, he waits for the right conditions.  His timing is impeccable, and most of the time, he’s a real gentlemen at first.

So study these plays.  Remember though, the battle is to be fought with the Word of God and the Holy Spirit. Don’t short circuit the power you have been given to win the game.

Thank you again Father, you have supplied me with all that I need. 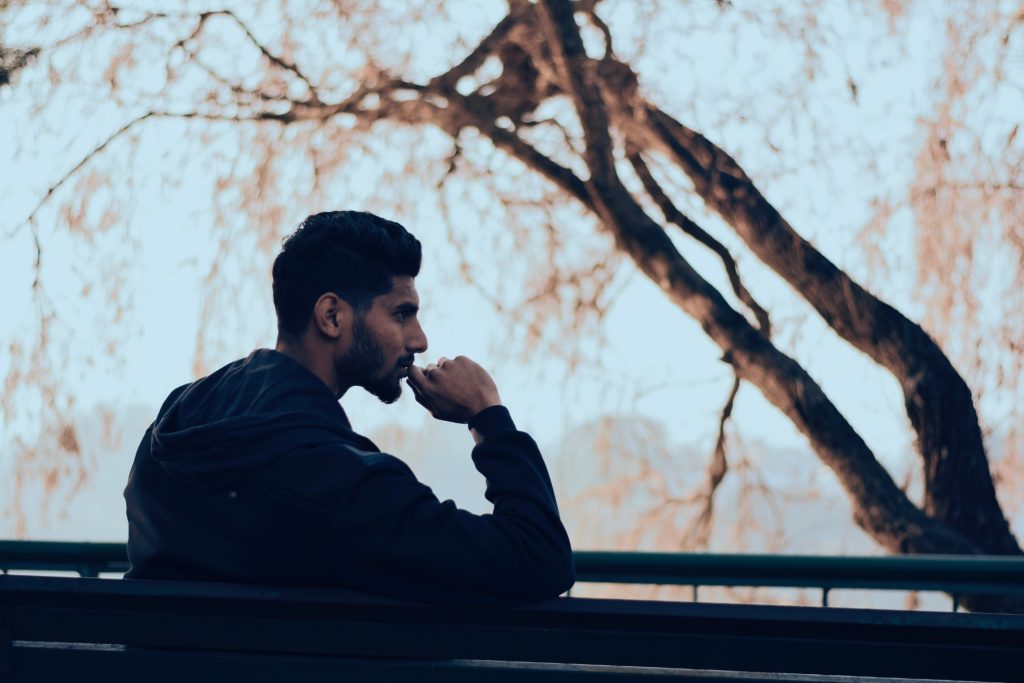 Mind Clutter   Whether you’re sizing up a decision, a relationship, or a particular circumstance it can be taxing.  When your mind is filled with unlimited options decision-making can become very confusing.  God’s man is devoted fully to God’s purposes, and will not need a long list of options. Instead, he…