In the realm where battles of faith rage, a man must seek an equally bold new way of dealing with the forces that would harm his walk with God. Capitulation only delays the inevitable. Real change begins with a new perspective toward spiritual battle. Instead of it being “out there” and for others, we’ve got to make it a personal spiritual crusade. Specifically, this means destroying the idea that we can be God’s man and, simultaneously, accommodate old ways of behavior pattered after the world.

“Don’t you know that friendship with the world is hatred toward God?” the Bible asks us. We men don’t like such black-and-white statements, but God must have put that into the Bible for a good reason. His Word also says, “Anyone who chooses to be a friend of the world becomes an enemy of God. Or do you think Scripture says without reason that the spirit he caused to live in us envies intensely?” (James 4:4-5).

Yup, there’s nothing equivocal about that, which is why we call it absolute truth. It is the truth–not our blending in–that sets us free. 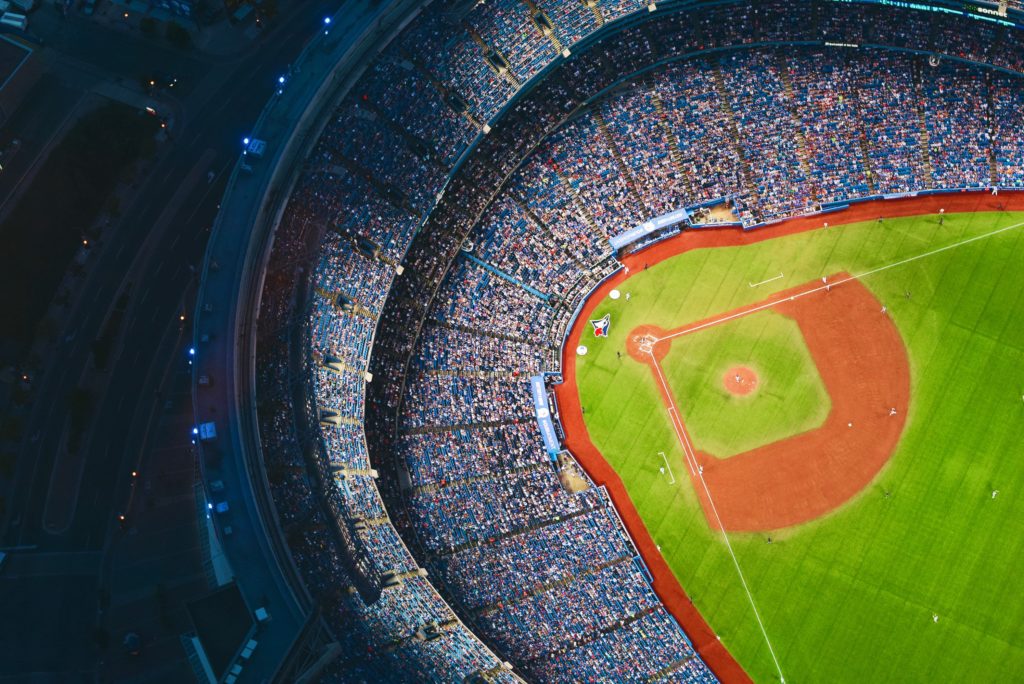