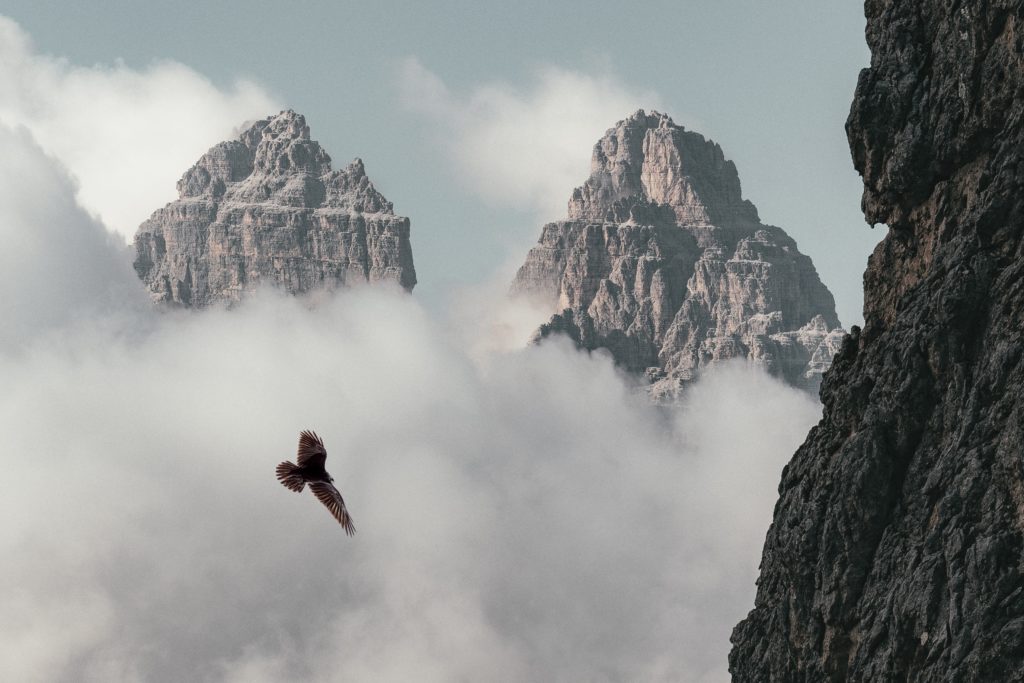 Every Ending has a New Beginning

Trust in the LORD with all your heart and do not lean on your own understanding. In all your ways acknowledge Him, and He will make your paths straight.
Proverbs 3:6

There is an increasingly intense cultural, moral compression happening in this world. In the middle of that, there is a war of beliefs and behaviors, a war of morality, a war of spirituality in the midst of this movement. God told us that this world is going to end. Just like the evil nations that were wiped out in the Promised Land. God extended plenty of mercy but man’s choices had become so corrupt that they had to be wiped out.  In Noah’s time, things got to the point of being beyond repair and were bulldozed down. God’s mercy has lingered for nearly seven thousand years as predicted and foretold. We all know that this world is in the hands of our God who created it. He is a relational God and He wanted his love to be returned by those who would love him. This was only possible by breathing into man His breath of life and giving him a mind to make the choices to return His love for us. Some will chose eternal life, some will reject God’s offer of love.

The end of this world as we know it is coming. Jesus told us He will return and a new world is coming. God wants us to envision a promised future and he wants you to start participating now by making positive, progressive choices in every area of your life for Him. Be ready. He knows the appointed hour in which his family of children will come together to live in a perfect world to enjoy Him forever.

Father, You have thought of everything to allow your children to enjoy You forever in Your perfect environment.