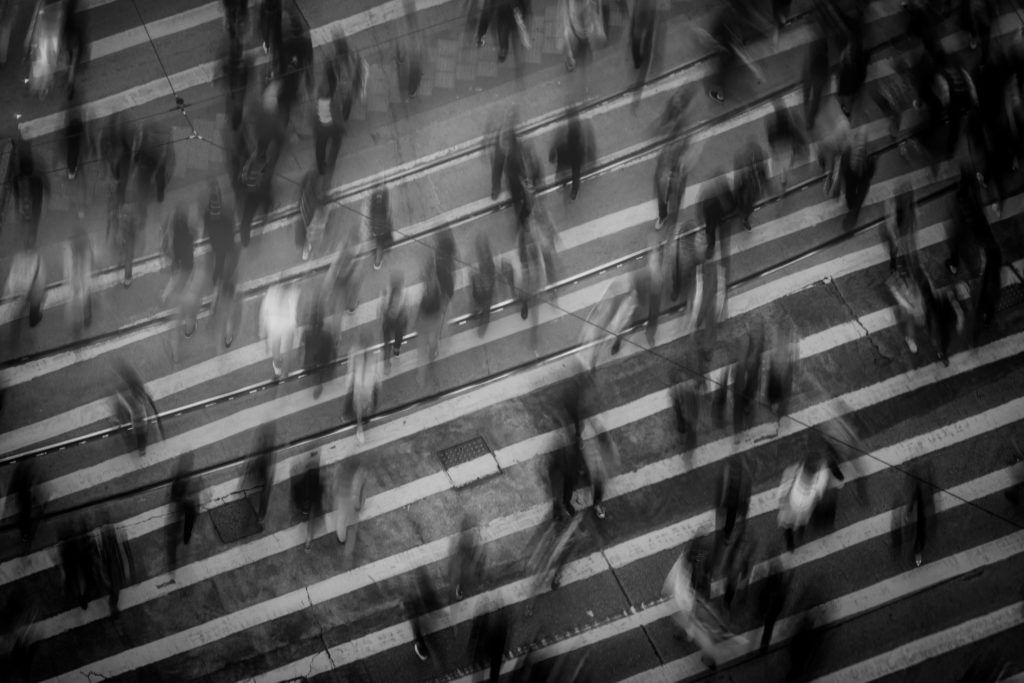 In the realm where battles of faith rage, a man must seek an equally bold new way of dealing with the force that would harm his walk with God.  Capitulation only delays the inevitable.  Real change begins with a new perspective toward spiritual battle.  Instead of it being “out there” and for others, we’ve got to make it a personal spiritual crusade.  Specifically, this means destroying the idea that we can be God’s man and simultaneously accommodate old ways of behavior patterned after the world.

“Don’t love the world’s ways, don’t love the world’s goods,” writes John (I John 2:15, MSG).  To this great apostle, the world represented the popular culture that ran counter to his faith.  Indeed, the world definitely has a different take on how we should live.  Today’s postmodern culture believes that all ideas are equally valid, that no one’s wrong.  The world’s way has always gravitated toward those voices that contend, “Eat, drink, and be merry, for tomorrow we may die.”

Before his departure, Jesus pulled His men in tight to tell them His message – it is the same for us. Blending in with the world is not the mark of a follower of Christ. All of God’s men truly know that at the deepest part of their heart. We are definitely in a battle. Why are these battle tools specifically mentioned in His Word: the helmet, the breastplate, the sword, the shield, the belt, and the sandals? Before we get the idea that this Christian Life is just blessings and comfort as the world delivers, it’s not! It’s the peace that passes all understanding that only the Lord can offer as we honor truth as it is.

Father, you are my defender through your tools used not for blending in. 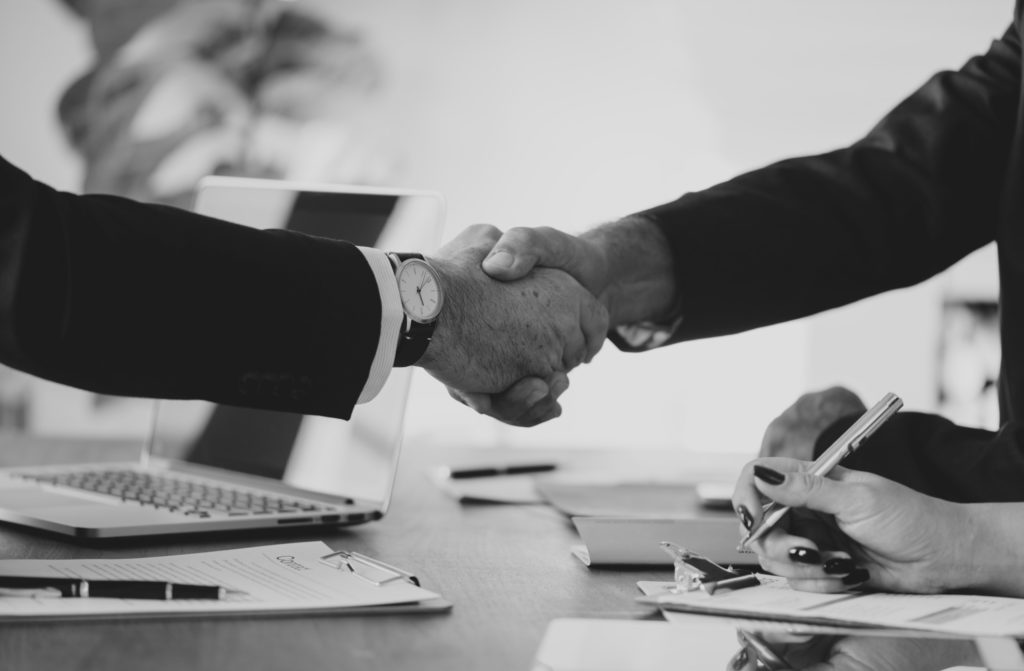