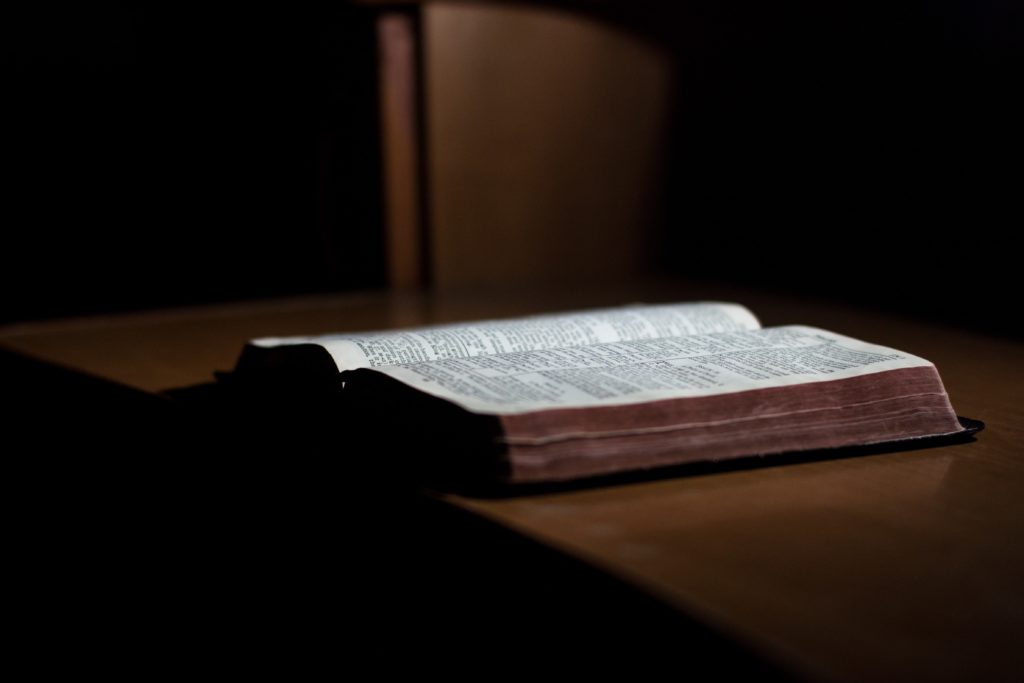 “Every word of God is flawless; He is a shield to those who take refuge in him.  Do not add to his words, or he will rebuke you and prove you a liar” Proverbs 30:5-6

When Harry met Sally, he was immediately attracted because of her body.  She did not hide, shall we say, her lovely attributes. Harry was never at a loss for female company thanks to the matchmaking efforts of his sister, and his friends at work, and people in his single small group. Harry overlooked the inconvenient fact that Sally was not a Christian.  Smitten, the two were soon seeing each other every weekend, although Harry was careful not to initiate any physical contact, he somehow didn’t see the urgency of sharing with her his relationship with Christ. Meanwhile, they kept getting closer to each other as he continued to remain silent.

Eric has been a member of a couple’s small group and a Christian for six years. He teaches third grade Sunday school.  Eric, who told me that he’s committed to the study of God’s Word and brings everything he does under the lens of Scripture, can’t help himself when he notices a perceived flaw in his wife, Debbie.  He just snaps and harsh words pour out.  Eric feels free to disrespect, push, press and criticize his wife because she’s married to him. “That’s just the way it is”, he says.

One man is silent when called to open his mouth.  Another’s speech with his wife is seasoned with napalm rather than grace.  Each man is called to a higher standard, but in each case God’s clear instructions are being set aside and rationalized away.

Father, reveal to me the insidiousness of adding my spin to your revealed will.