The Cost of Humility

When pride comes then comes disgrace, but with humility comes wisdom. Proverbs 11:2

“Okay God,” he said. He knew that instead of reading the Los Angeles Times sports page that morning he would be reading something from a Bible that he had been ignoring for months.  After picking up his Starbucks coffee and a maple scone, Collin sunk his heavier–by–the–day frame into one of those big, brown overstuffed chairs.  He thumbed his way to Philippians because the pastor had said last week that if you feel as if you’re in prison, you should read Philippians because the apostle Paul was in prison when he wrote it.  Somewhere between the fourth sip of his cappuccino and a bit of scone, the words from the second chapter of Philippians grabbed Collin by the throat:

Your attitude should be the same that Christ Jesus had.  Though he was God, he did not demand and cling to his rights as God.  He made himself nothing; he took the humble position of a slave and appeared in human form.  And in human form he obediently humbled himself even further by dying a criminal’s death on a cross. (Philippians 2:5-8)

Years earlier Collin had written a comment in ink — now faded by time — in the margin by this passage:  Even if it hurts, take the humble position. God had spoken to him those many years ago, and today He was speaking to him again.  As he reflected on this passage, Collin knew that he had not been taking the humble position with his wife.  That would have hurt his fun, or so he’d thought.  As he began to take this message to heart, he could feel his resistance to God’s Spirit being displaced by a humility he knew he needed.  “And yet, Lord, you are our Father.  We are the clay, and you are the potter.  We are all formed by your hand” (Isaiah 64:8 NLT)

Thank you Father, for yet another lesson on knowing who you are and who I am. 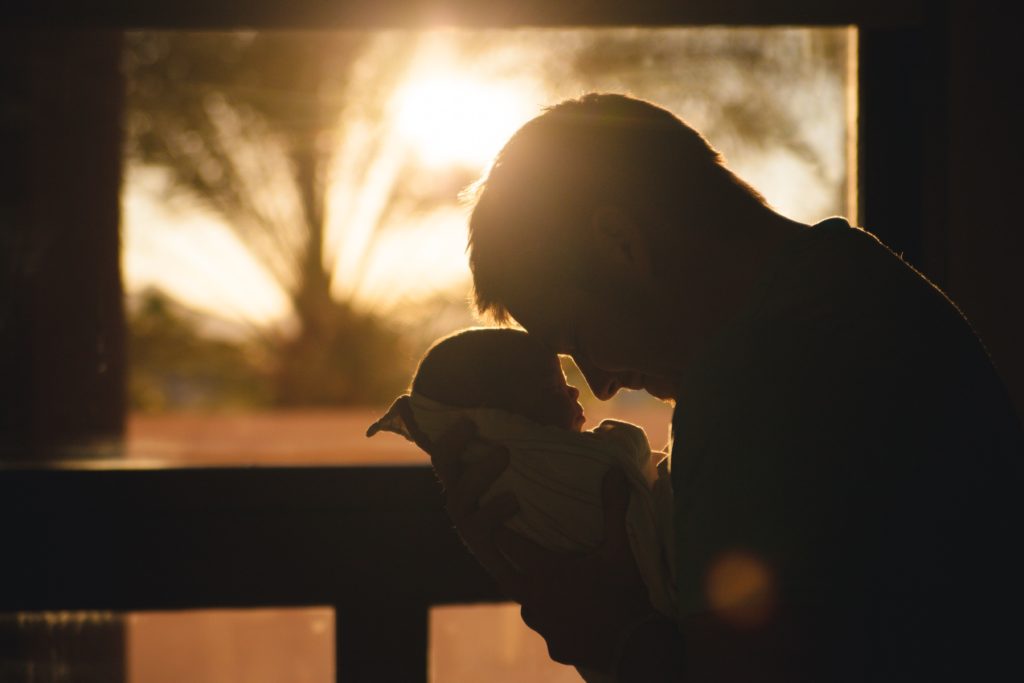 Sonship   God so loved the World that he gave his only Son that whoever believes in him has eternal life. John 3:16   Christ-likeness is all about sonship with the Father.  God’s dream for you is to experience, as Jesus modeled, true fellowship and reciprocity with Him. Take a…