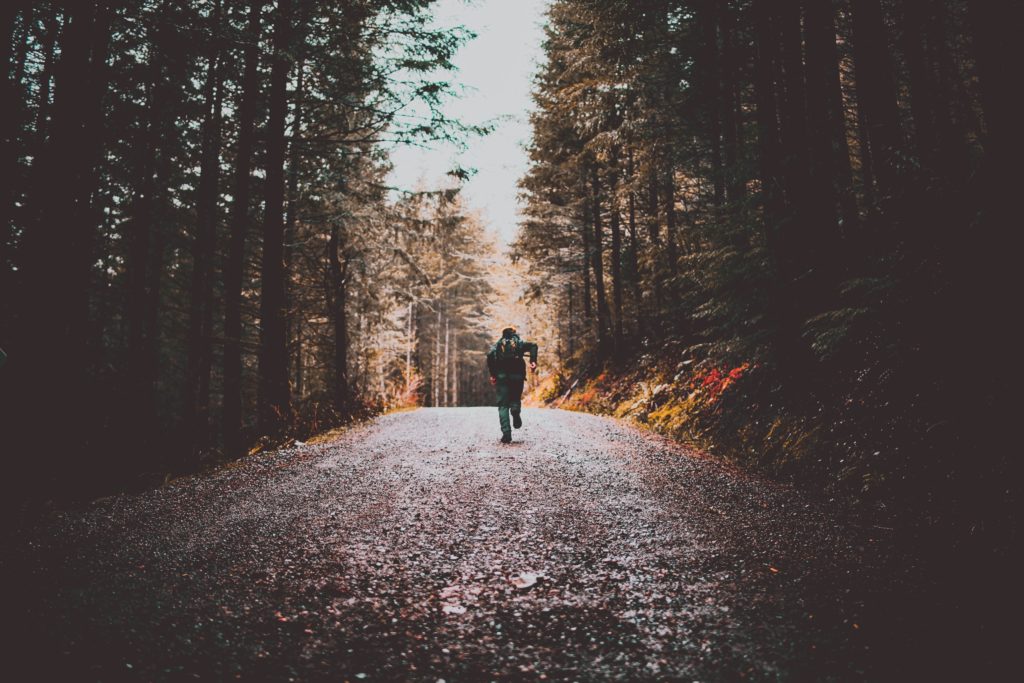 The Lord is my shepherd; I lack nothing. Psalm 23:1

When it comes to emotions we men run for the hills — alone. We are not good at facing our feelings, let alone talking about them.  Most of us have been trained to treat our emotions like smelly socks that need to be washed, dried, and put back in the drawer.

When emotions surface, the “Sweeper” moves in.  He’s the subconscious character in every man who methodically and logically eliminates the threat that a rogue emotion might be present.  His job is to not allow any situation to heat up too much and to sweep any stray emotions back under the surface, where we think they belong.

We hide and mask anger— we internalize pressure — we bury losses — we deny being wounded — we withdraw in the face of hard truth — we push people away — we change the scenery — we keep secrets — we ignore the facts — we deceive ourselves — we close off — we fear failure — we deflect mistakes — we blame others — we excuse ourselves from feeling the hurts of others — we hide struggles — we change the subject.

Their idyllic lives changed quickly after they ate the forbidden fruit.  While relaxing in the Garden of Eden wearing his “No Fear” T-shirt, Adam was suddenly confronted with a very real fear — admitting, in the face of overwhelming evidence, that he had done something wrong.  He officially became the first, but certainly not the last, person on this earth to “excuse and accuse.” A second behavior, stemming from the fear of exposing our feelings, is that we become distant.  We distance ourselves from God and from people.  In Adam’s case, he distanced himself from God because he felt guilt and shame. A third fear is that we become demanding. Wow! Emotions that all stemmed from fear.

Father, you are the author of security. I am only secure in you. 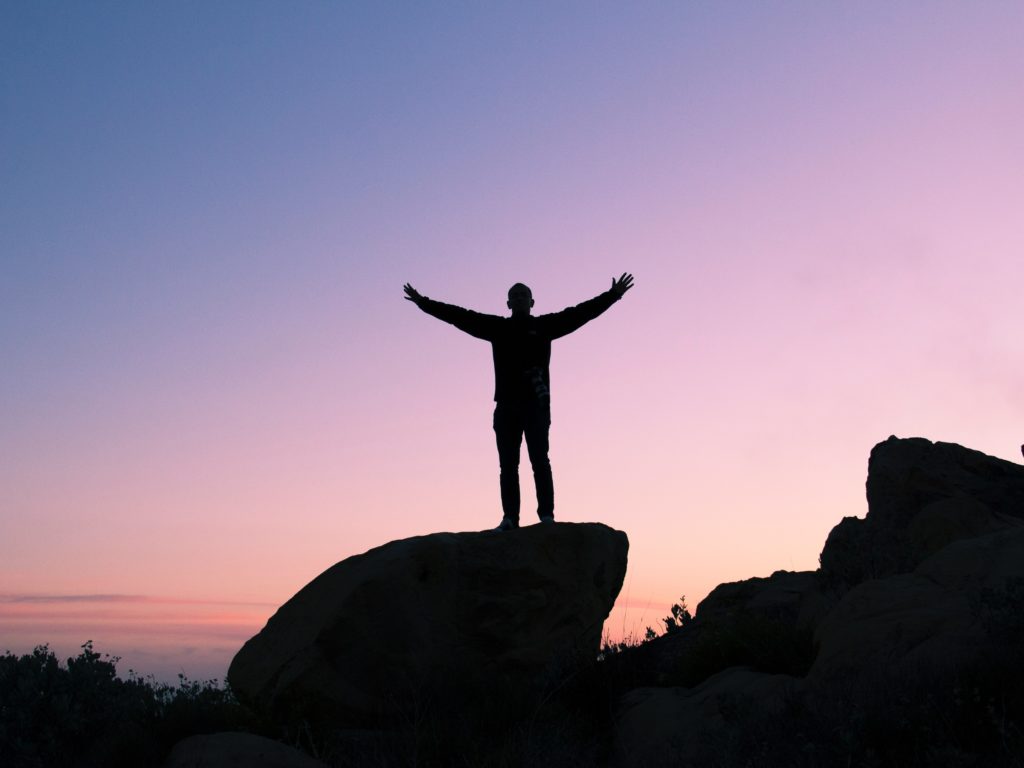