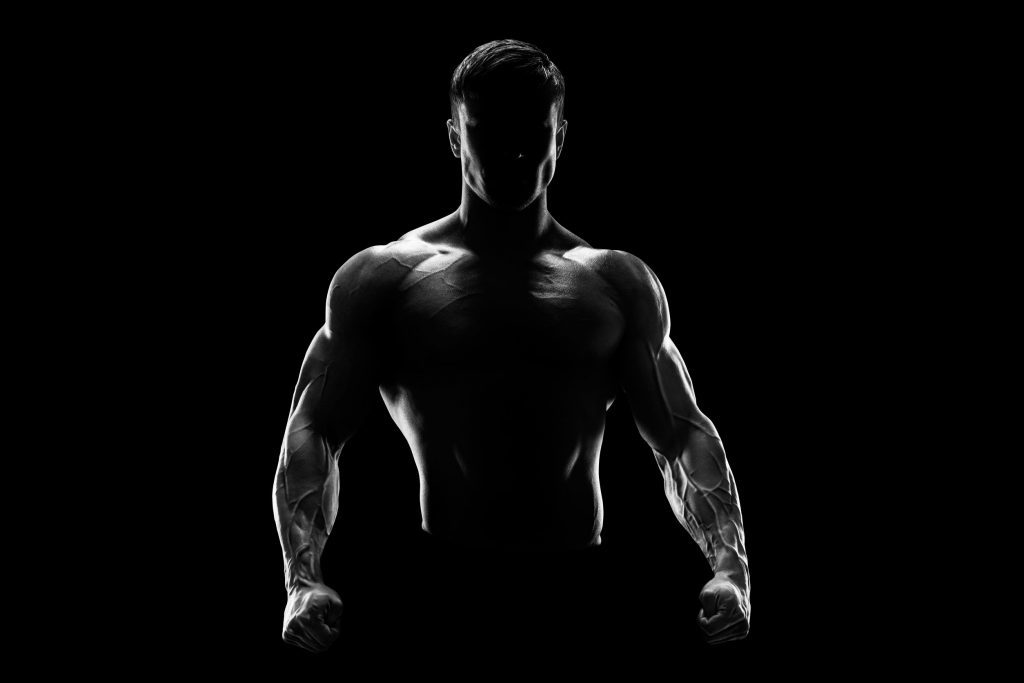 The Bible contains the file on Satan. In it we find what we need to know about him, his history, his failures, his abilities, his plans, and his intentions toward us.  The first step to discerning evil is to understand that Satan is a living personality with a complex depth of character.  He has an inner life that informs his actions and shapes his existence. He also has a past. To discern him, we must get intimate with his personality and how it was formed.  He certainly has a reputation, but that comes from his character.

What formed his character is right there in his file.  There was something inside Satan that God’s holiness couldn’t accept.  Something wasn’t right. There was a flaw, an unhealthy fondness for the power of his position that turned him to self serving. God sensed it and responded in a manner consistent with His character. He banished him from heaven.

In our discussion of Satan and evil, the reason it is important that you understand Satan intimately is this.  You must get this. You are his replacement.  Not only does he know this, he loathes this, with every fiber in his being.  He was deemed unsuitable and replaced with a redeemed sinner who has been made a son.  This makes his blood boil. This is the issue.  The big jigsaw puzzle called evil begins to find its shape and context here. If you don’t take Satan seriously you will not sense the need of the power of God within you. You cannot defeat Satan’s power. Only the power of a Holy Spirit filled man of God has this power.  You have this power by asking him, He has promised to fill you. You are filled only by asking and receiving, it is an act of the will—believe!

Father, thank you for choosing to empower me. 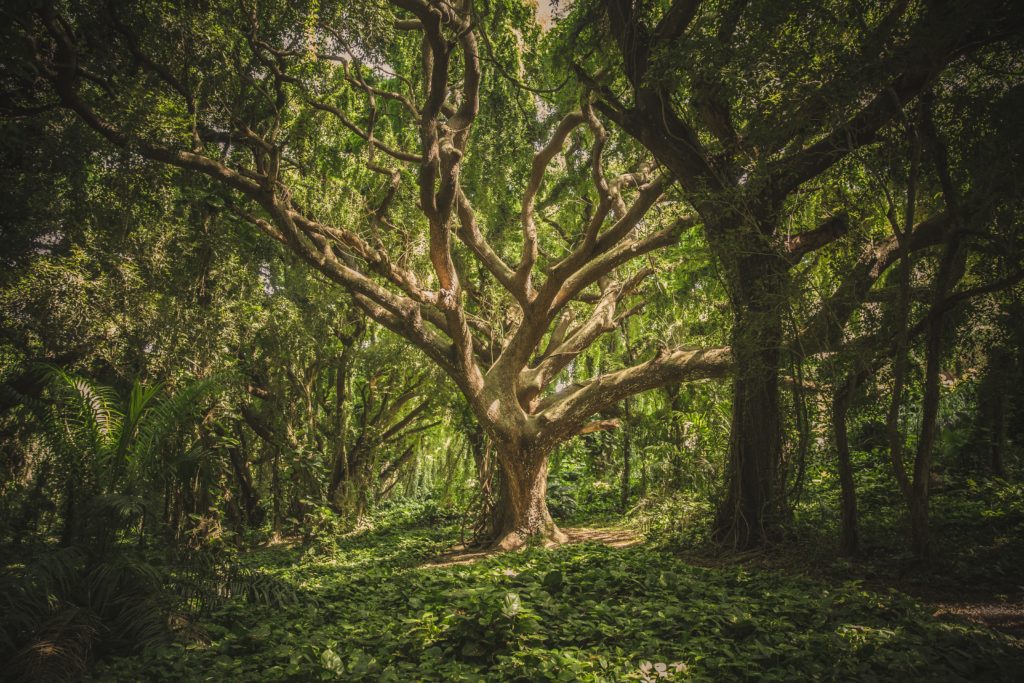