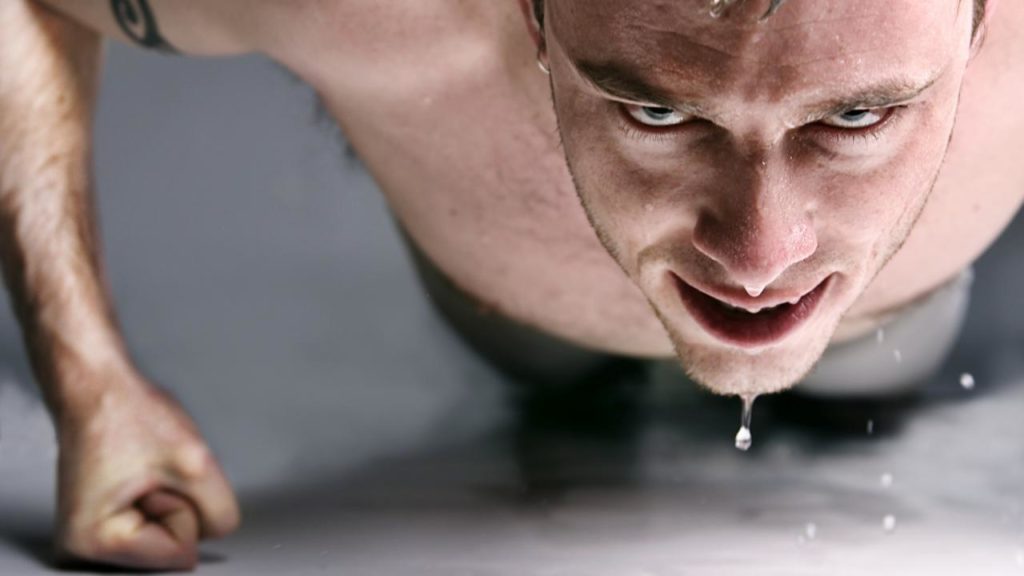 From the days of John the Baptist until now, the kingdom of heaven has been subject to forcefulness, and the forceful lay claim to it. Matthew 11:12

The words of Jesus are chosen very carefully. He didn’t say advancing modestly, advancing slowly, but advancing forcefully. I don’t know what you think of when you think of force but I think of an offensive line, an M1 Abrams Tank, a hurricane, a title wave, a fifty foot wave, which suggests to me that there is force behind it. These are some of the largest waves in the world; that sucker is going forward isn’t it? And there is not a man or an event that can stop that wave going forward. Think about class 5 rapids, if you have ever been in one. The water is white, millions of cubic feet per second. That suckers going forward; you’re not going to stop it. Now listen again to the words of Jesus.

“The kingdom of God is advancing forcefully” and then he goes on, “And forceful men lay hold of it,” Men, forceful men, again he equates the momentum with the momentum inside of a man. Forceful cause calls for forceful men. That’s why Jesus says this isn’t for everybody. That’s why the crowds came and believed but few committed. That’s why they went from this, to that. That’s also why we name our dogs, Brutus and Cesar and we name our sons Matthew, Mark, Luke and John;, it’s because they were forceful men, compelled from within, filled and formed by the Holy Spirit, focused on the kingdom, participating in their season of time with a group of men advancing the cause of God on earth.

The Kingdom of God is forcefully advancing. We his children are excited and running forcefully toward our time with Him in eternity.

Father, you have given me the desire and the means. 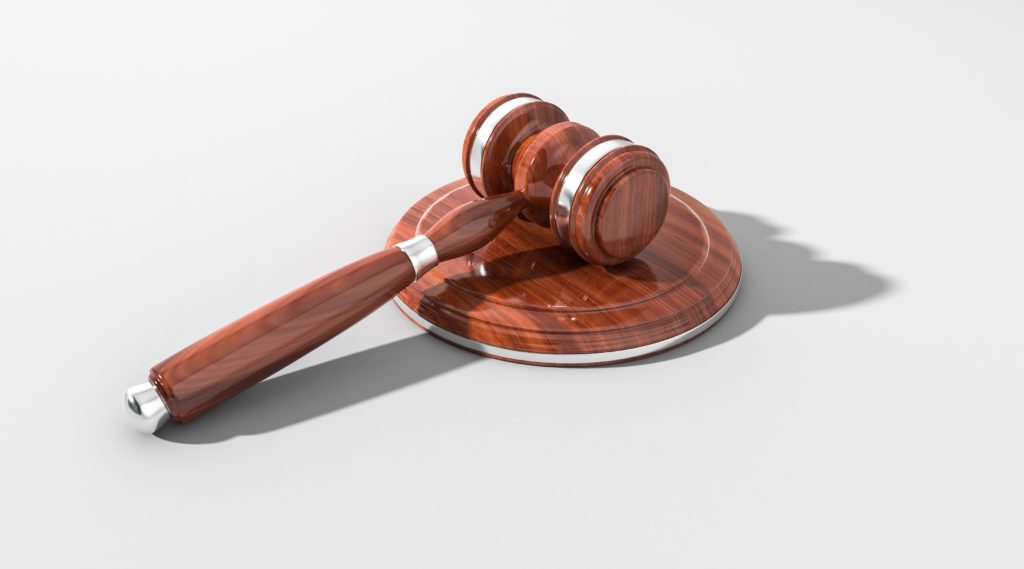 Expect Accusation from Within   “Therefore there is now no condemnation for those who are in Christ Jesus.” Romans 8:1 A prosecuting attorney asks the witness, “Do you see the person responsible for the crime in the room?” In slow motion the witness points to the defendant and says, “That’s…