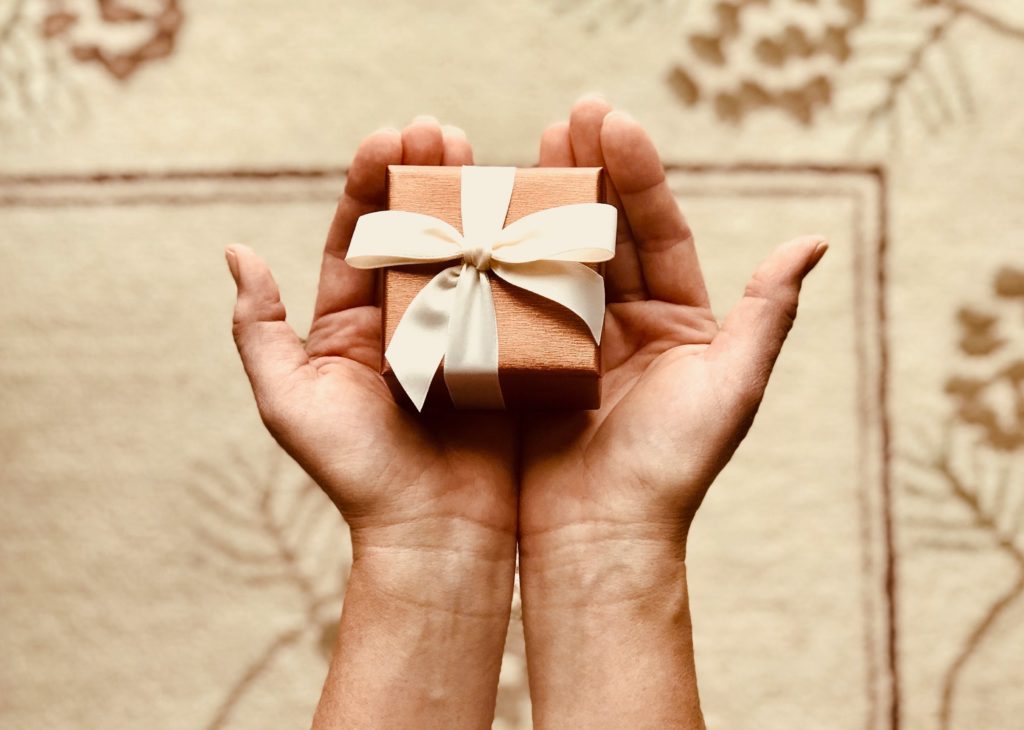 For God so loved the world that He gave his only begotten son, that who so ever believes in this sacrificial gift will receive eternal love forever and ever.  John 3:16 (abridged)

We have a tradition at our church of collecting Christmas gifts through donors and then finding those less fortunate such as single mothers who have little and delivering these gifts to their door during the Christmas season.

The story of a Father who takes his thirteen year old son on one of the deliveries is a touching one.  Upon reaching the home of the recipitant, the Father says “Son I want you to go to the door alone because she may recognize me. Go to the door and say ‘I’m the delivery person, for a family from our church who wants you and your children to have these gifts. As the door opened the young mother with her three year old appeared, the mother could be seen hugging the thirteen year old as she accepted the gifts.

This is a story that communicates the kind of giving that God accepts from us.  Not giving because we have to, or because we will be recognized in some way, but from a heart that takes no credit but has the desire to give anonymously of the much that has been given to us.

Thank you Father for loving me so much not because you had to but because you wanted to, giving sacrificially and selflessly to prove it. 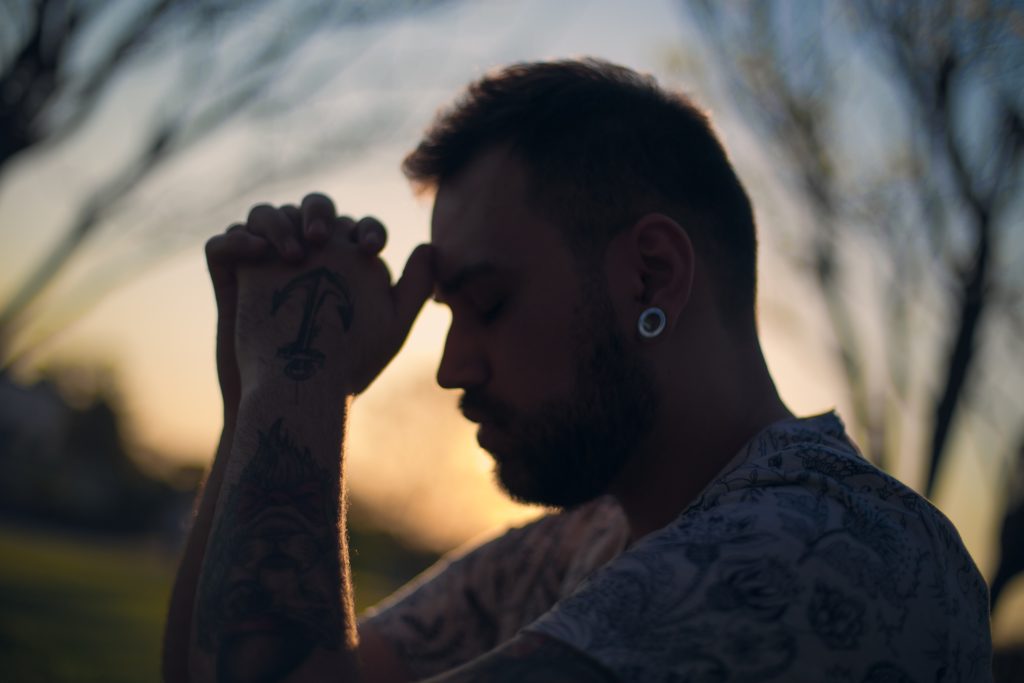