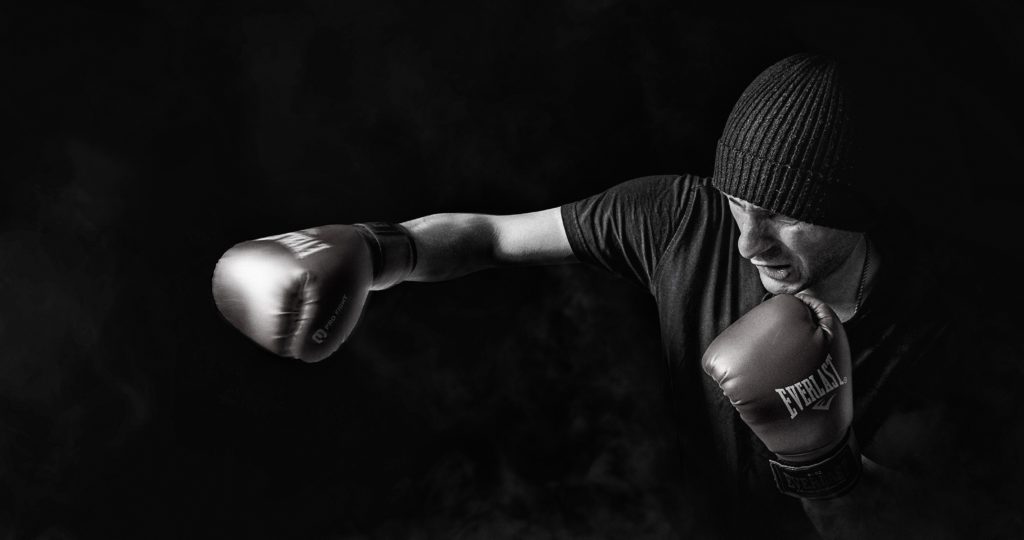 “Take your stand against the devil’s schemes” Ephesians 6:11

I would hate to be at the pointy end of the sword of Jesus Christ. Christ is vicious in the war against Satan and evil.  If there are even trace levels of testosterone in your body, thinking about that sort of Jesus should get your adrenaline pumping.  He’s the embodiment of the ultimate fighter — invincible and quite capable of inflicting some lasting damage.  And all this from the defender of the helpless, the one so full of love toward people that He cried tears of blood.

Being God’s man means being a man who is ready to engage in combat with the Enemy.  More specifically, it means being prepared to fight the spiritual battles.  The opposite of this is a casual Christian man who fails to take up the fight, a man who capitulates on God’s dream for him.

One measure of Christ likeness is your steady commitment to fight the unseen spiritual enemy.  Do you proactively go after the evil and sin in your own life and others’ wherever it raises its head? Maybe you wonder how a man can be this confident.  It’s found in the warrior spirit and character of Jesus, a.k.a. Lion of the Tribe of Judah, who lives — and lives in you! This is the Man who chose death and stood firm against the devil’s assaults.  He has called you to do the same. This is profound.  God’s dream for you is to possess this same soldier heart by training in His shoes.  Watch His film.  Study His responses. Scrutinize the Enemy’s tactics.  Imitate Christ and integrate His skills.

Father, you love man but you hate sin and evil. Thank you for reminding me. 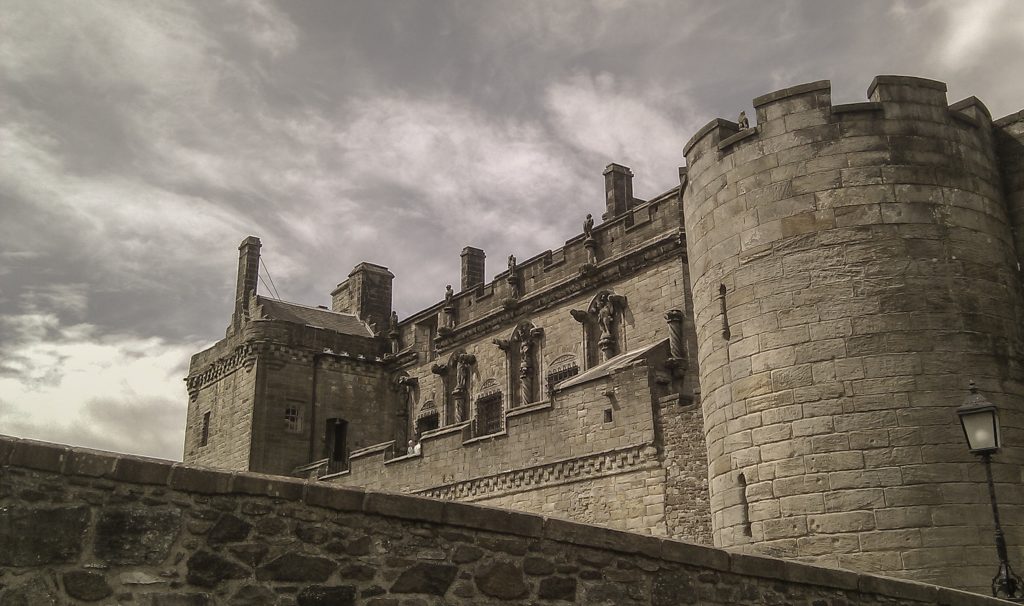