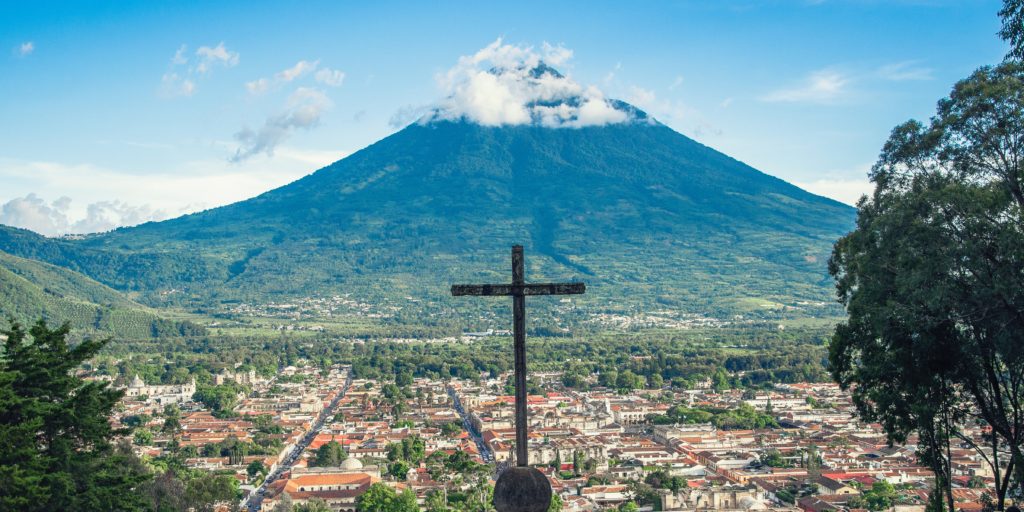 “I can do nothing on my own, I judge as God tells me.  Therefore, my judgment is just, because I carry out the will of the one who sent me not my own will.” John 5:30 (Jesus)

“God removed Saul and replaced him with David, a man about whom God said.  “I have found David son of Jesse, a man after my own heart.  He will do everything I want him to do’” The transactional phrase is “everything I want him to do.” Saul was removed because he obeyed God selectively, when it was convenient.  Saul got into the bad habit of “mostly obeying,” but David demonstrated that he understood God’s overriding authority. Saul was ineffective because he hadn’t surrendered. David was operating out of “want to” and Saul was still hadn’t settled the fact that it is all about God’s authority not his own.

Asa was a good king, but his effectiveness in battle was compromised because he could not surrender full control of his life to God’s authority. There was a trust issue in play. When God told him to go for it, he did, but his eyes drifted off of God and onto the enemy. His faith was replaced by fear, and fear moved him to hire mercenaries to help him win his battles. God was offended, and Asa stopped winning.

Father, thank you for reminding me again, it’s not all about me but it’s all about you. 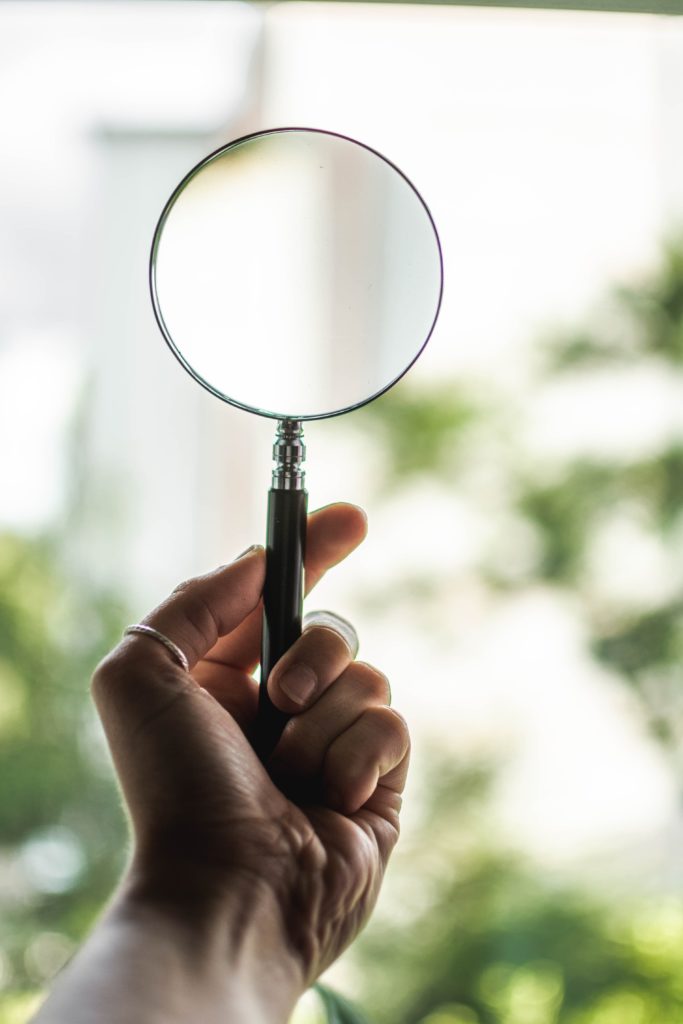 Satan Magnifies Misery   Before a word is on my tongue, Lord you know it completely. You hem me in behind and before and you lay your hand on me. Such knowledge is too wonderful for me, too lofty for me to attain. Psalm 139:4-6   In the end, remember…