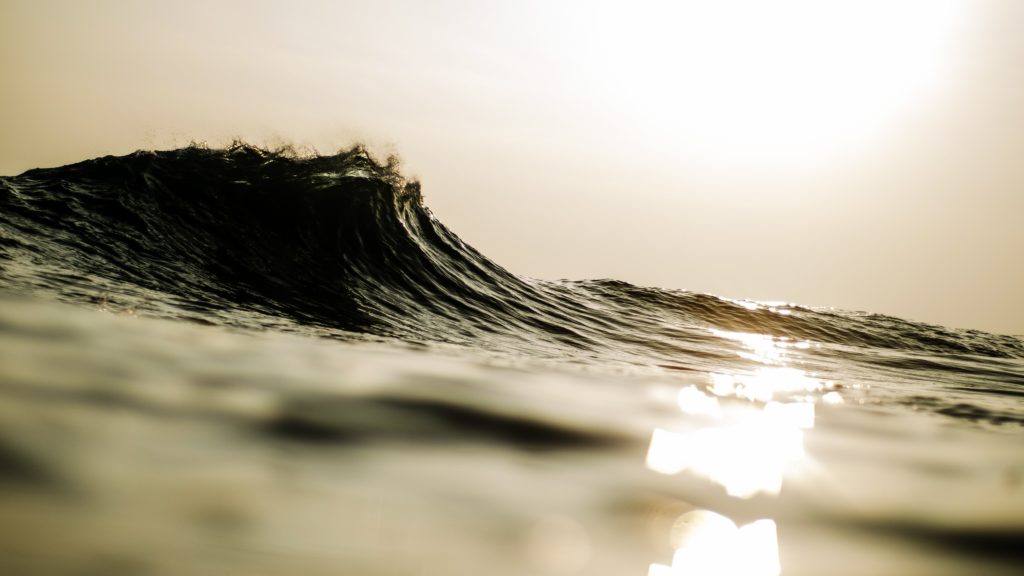 For God so loved the world that He gave his only begotten Son. John 3:16

Samaritans were perceived as an ethnic malfunction in the day of Jesus — a blight which reminded the Jews of a season in their history they would rather forget.  Samaritans were the product of interracial bloodlines formed during the forced exile in Babylon — a racial amalgam despised by the ethnically pure. Jews, especially the spiritual ones, wanting to get to Galilee from Judea would cross over to the east side of the Jordan, and walk around Samaria to avoid being tainted by the bad blood. This custom reinforced the racism and preserved standards of ceremonial cleanliness.  So when we see Jesus intentionally planning to go through Samaria, we see the God man with matches in his hand, intending to light a fuse that will explode the cultural boundaries of His day.

Look at the reaction of the Samaritan woman at His request.  She’s obviously uncomfortable. “This isn’t right. Don’t you know better?” Don’t you see the roadside bomb you are about ready to step on? Jesus gets right to the heart of the matter: I’m not your average Jew. The “gift of God” He talks about is nothing less than the grace and acceptance of God through Christ. She’s trying to create separation and He is trying to create connection.

Then the disciples return, find these two engaged in conversation, and are caught off guard at the cultural and gender boundary infraction.  They are thinking what the Sam hill is he doing? They are more concerned about how they will be perceived.  Isn’t that the same problem we are faced with today?

Father, I also struggle with my cultural barriers, open my eyes to your perspective.