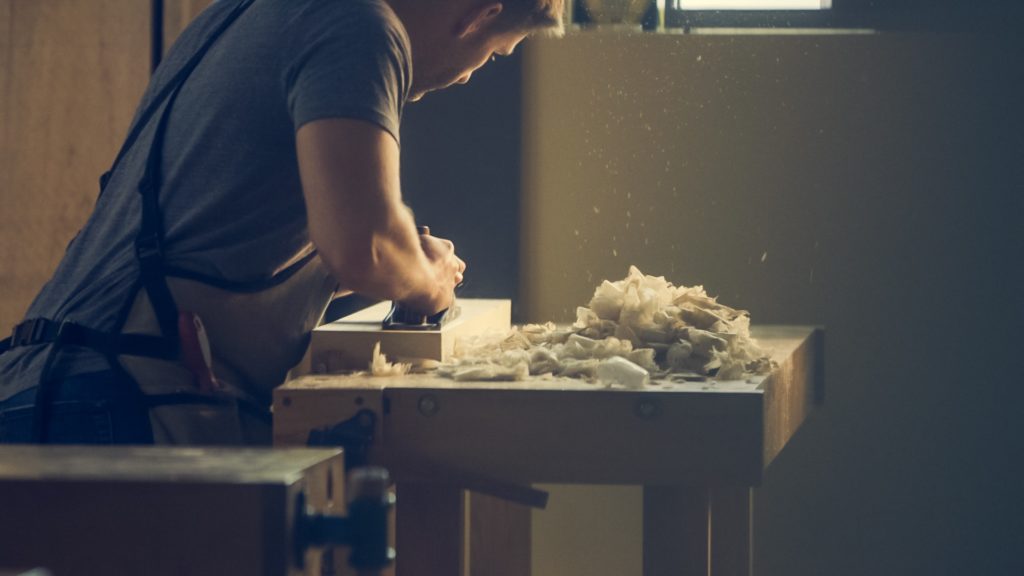 He is the one we proclaim, admonishing and teaching everyone with all wisdom, so that we may present everyone fully mature in Christ. Colossians 1:28

The word carving was once used in describing what an artist does when he sculptures the form of a horse from stone.  He carves away everything that doesn’t look like a horse.

Once a man has given his life to Christ, God’s aim is not to make him comfortable with the character and mannerisms that were ingrained into his psyche prior to becoming a member of the team.  In fact, God’s plans are for His Holy Spirit to bring about the necessary changes (although for stubborn character and certain behavior patters, His method of choice is to allow delays and difficulties to enter our lives). Character is carved out rather than instantly created.

My friend Chris is a prime example of this. Chris was recognized by even his own family as one with more brawn than brains. He was seen as an alcoholic and basically an incurable jerk.  Then he was introduced to Teen Challenge and over years was transformed so much that he became the chief operations officer of a company. After the company was sold he became a managing partner in a financial services company that bears his name.

God hasn’t changed His methods or His focus when it comes to accomplishing his purpose in the lives of men. Nor has he shown that he is less concerned with our comfort than He is with our character. God understands that the conduct of a man will never outperform the content of his character, because conduct is an expression of character.  One precedes the other.

Father, You are perfect in all your ways. You will carve me.