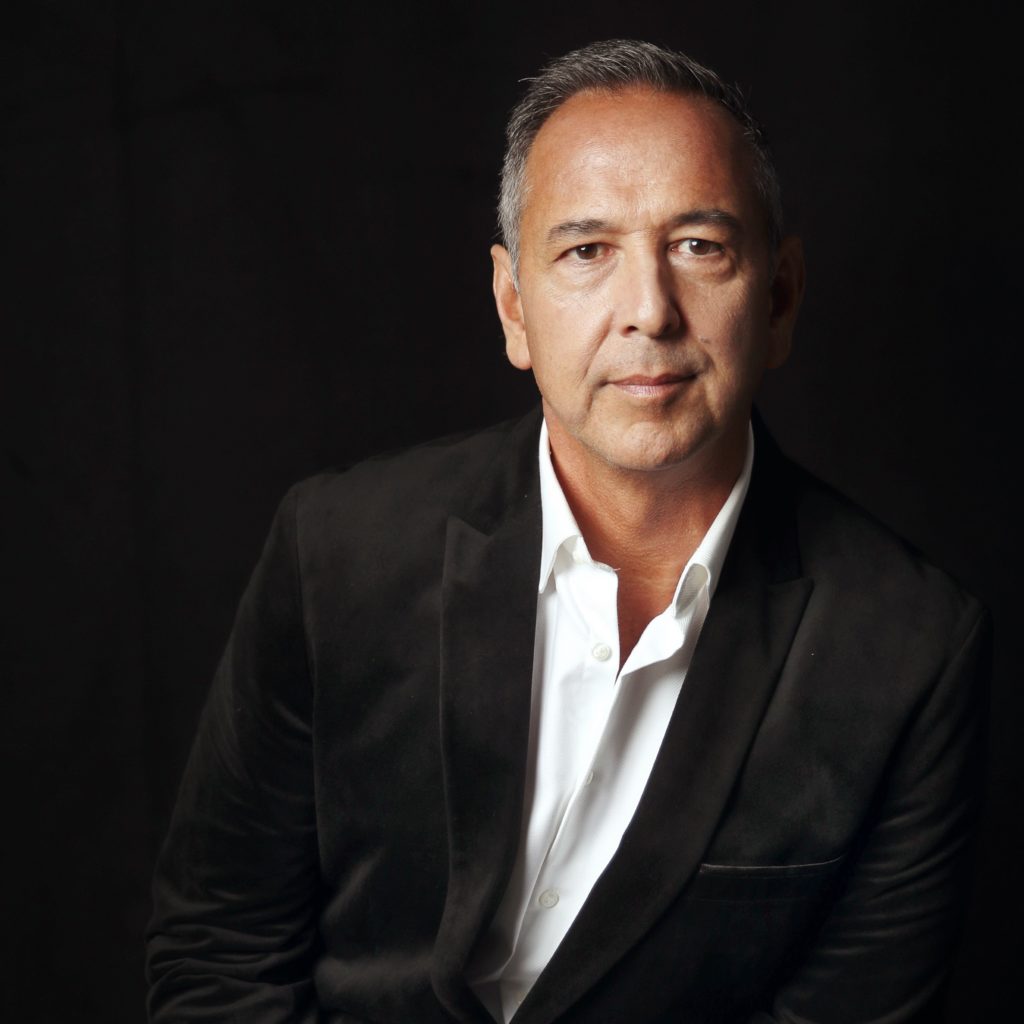 Kenny Luck is an ECPA Platinum Award Winning and Best Selling Author of twenty three books for men. His latest book, “Dangerous Good: The Coming Revolution of Men Who Care” (NavPress) will be released in August 2018. As a thought leader and expert on men and culture, Kenny is called by God to revolutionize men’s ministry, free men spiritually, and empower men’s movement worldwide. God is using Kenny to reach over a hundred thousand men each week through the Every Man radio show in Los Angeles and the worldwide LIVESTREAM of his weekly men’s meeting via Every Man Ministries on Facebook. Kenny and his wife Chrissy have been married 29 years, are parents to three awesome millennials, and live in Trabuco Canyon, California.

Inwardly Certain “And if we know that he hears us — whatever we ask — we know that we have what we asked of him.”  I John 5:15 You will run into battle more aggressively if you know you cannot lose! Then and only then do the arenas of battle,…

The Darkness Within Therefore, since we are surrounded by such a great cloud of witnesses, let us throw off everything that hinders and the sin that so easily entangles. And let us run with perseverance the race marked out for us. Hebrews 12:1 God’s man can unwittingly, unknowingly or ignorantly…

Royalty Without a Crown And being found in appearance as a man, he humbled himself by becoming obedient to death. Philippians 2:8 The humble King is an oxymoron unless you are talking about Christ.  He was noble and self–effacing; powerful and gentle, authoritative and accepting, sovereign yet submitted, royal yet humble.  Yep,…

Guarantee Creates Inner Certainty “But blessed is the one who trusts in the Lord, whose confidence is in him.” Jeremiah 17:7 In a man’s world we call it “walking tall.” God wants every believer walking tall (like David) in the Spirit.  The solution is to internalize versus intellectualize the guarantee…

The Dance Let them praise his name with dancing and make music to him with timbrel and harp. Psalm 149:3 This is a dance that most men are unable to pull off. Most attempt to do it without Christ. He is either missing from the dance floor or dysfunctionally blended…

Bring It! “Peace I leave with you: my peace I give you. I do not give you as the world gives. Do not let your hearts be troubled and do not be afraid.” John 14:27 Bring it! That’s macho talk for “Game on”, “Let’s do this thing,” “Let’s rock and…

No Dark Corners We each have a key task to complete before we set out to fight evil: discerning the darkness in our own hearts. Jesus said, “Make sure the light you have is not really darkness.” Luke 11:35. To understand the full implications of Jesus’ words here. First, we…