It’s a simple message backed up by simple behaviors and a better knowledge of life or pursuit.   In many contexts you wouldn’t think twice about it.  A mom says it to a naïve child mesmerized by red hot fire.  Tiger Woods addresses you on how to get lift from a golf ball in a sand trap.  B.B. King shows you a trick to get the guitar sound you want.   Bill Gates says, “I have new technology idea.” The normal response in the face of greater knowledge and insight is to listen, learn, and apply.  Their knowledge transcends your own and only a fool would deign to say, “Thanks but no thanks.  I got this one.”  In fact, that would be downright rude, smack of narcissism, and showcase how arrogance begets stupidity.  This is the most basic message of wisdom:  never “back-seat drive” someone who clearly knows more than you and wants to help you. 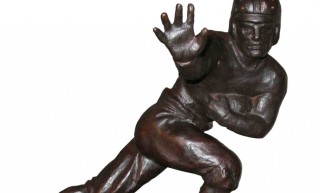 Morality has always been his thing.  He has been proven out over time.  He’s been around.  He has both the gravitas and the goods.  The greatest documents and the freest societies are built with Him in mind.  The Ten Commandments is on the wall in most court buildings in our country.  The Sermon on the Mount has been “the way” to be, believe, and behave for nearly two thousand years.  The Bible (His revealed mind) has survived the test of time, withstood the stiffest criticisms, and defeated all philosophical flavors for pure positive impact on the world.  And yet?

And yet, the historically unproven, self serving, and foolish thinking of prevailing culture is sending a loud and audacious message to God right now:  we know better.  Thanks but no thanks.  We’ll take it from here on:

Moral toddlers without a real plan or foresight go with their feelings, impulses, rights, moods, and self serving agendas into a realm they have no track record or “wins” to point to other than the fleeting rush of feeling like a god. The irony of self-serving morality is that, historically, this trend has triggered the demise of the greatest cultures and civilizations the world has known.  Ask the Romans.  See how that went for the Greeks.  Both cultures decided to redefine the conscious, abandon the transcendent, and serve the lesser gods of impulse, self-styled philosophy, and a mentality that eliminated all cosmic accountability.   But morality without divine accountability is an oxymoron.

Only morons would give God the Heisman and say, “Talk to the hand.”  Only a moron would say to their Maker “I’ll take it from here.”  Only a moron would attempt to rewrite the conscience, sear their morality on an overheated sense self-destiny, and trick themselves out of the simple and divinely ordained mandates written onto the soul.  That’s us.  That’s perilously and forebodingly us.  The political and secular religion of our time is actually a spiritual temper tantrum that, in the end, will result in a massive time out. It will be weighed, measured, and exposed too.  And in the end, all will see the folly of pride and the stupidity of our arrogance to tell God His business.

We do not know better.  He knows better. 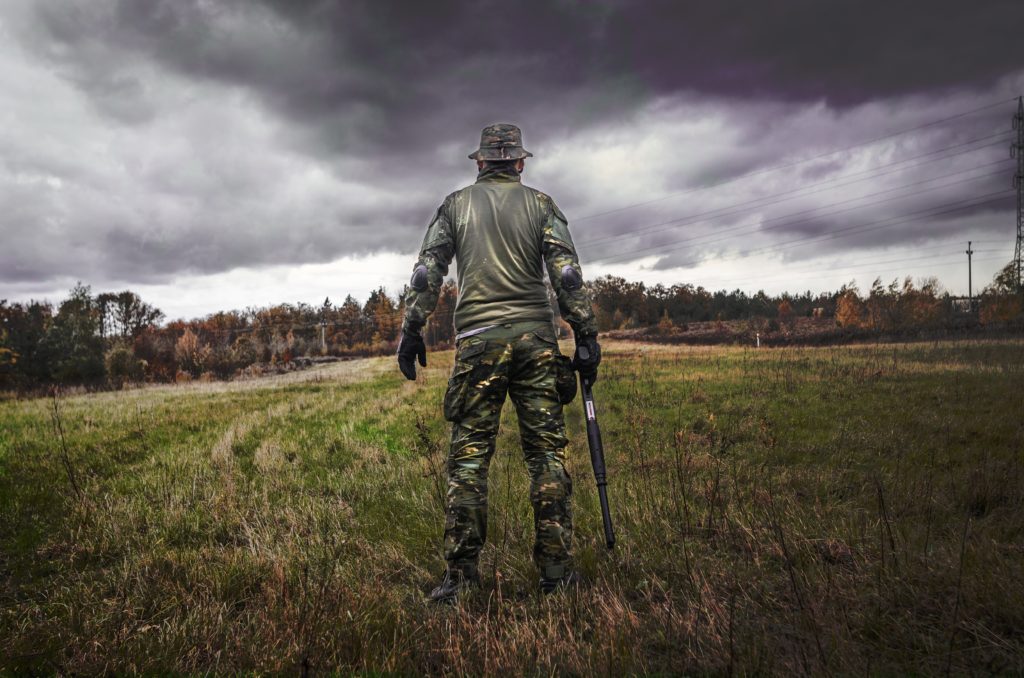