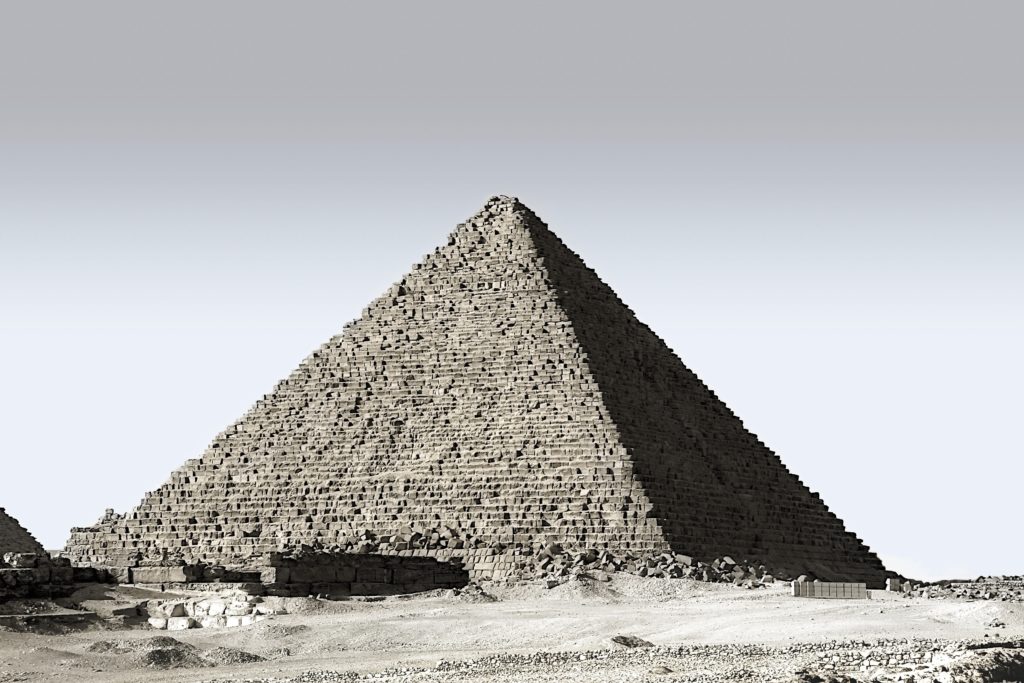 A prophecy against Egypt: See the Lord rides on a swift cloud and is coming to Egypt. The idols of Egypt tremble before him. Isaiah 19:1

Egypt was not just a city near the Nile.  It was a picture willfully and spiritually created in the garden.  This place of separation, isolation, and oppression was created when man swallowed the lie that he could determine good and evil for himself instead of letting God define it.

This historical Egypt and all the symbolic Egypt’s ever since requires one common denominator for God’s people: a condition of captivity that brings pain to self and others.  So when I say that every man has his Egypt, I am saying that a believer has a former identity in the spiritual Egypt, of their former world that was apart from Christ, held back and held down by their past partnerships with their culture, their sin nature, and the devil.

A nonbeliever, consciously or unconsciously, is in this spiritual Egypt, unable to experience God’s love and plan for his life.  The Pharaoh of this world and his axis of evil are still holding billions hostage, and he wants to keep them there.  He also is stubbornly chasing down believers by the millions, angry over being humiliated.  He lures the delivered back to Egypt by playing on their insecurities and discontents.  This is the real fight, the real ongoing story, and where the real work of the Holy Spirit in and through the man of God begins in powerful ways.

Thank you Father, for the very clear illustration of bondage versus freedom.