The story of the prodigal son is intriguing because it mirrors God’s view of us.  His eyes are always fixed on the crest of the hill, longing to see us coming from over the horizon and walking closer to Him.

God isn’t the least bit concerned about whether you’re worthy to return to Him, although it’s natural for us to think that way.  In Luke 15:17-23, the prodigal son worried about this too.  He was certain that his sinful lifestyle made him unworthy to be called his father’s son.

But the father in the story quickly brushed that aside.  “What’s all this talk about worthiness? You’re back! That’s all that matters!”  He slipped a ring on his son’s hand and presented him with a clean robe and new shoes.  Their relationship was restored instantly.

No paybacks.  No shame.  No looking back. 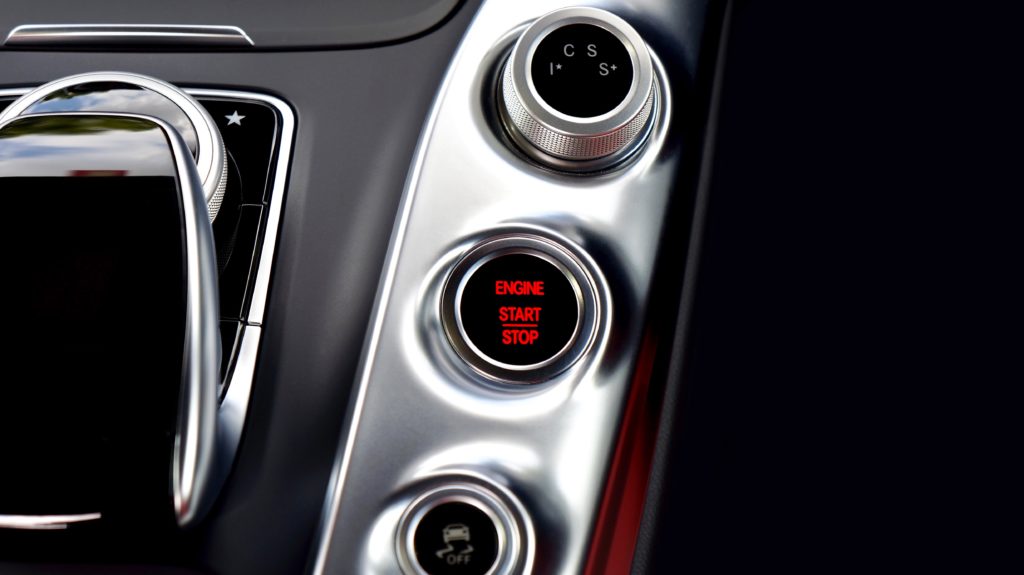