This is the first in a four-part series we are calling “God Loves Sex” from The Sex Series, where God’s men understand God’s gift of sexual intimacy. Sex is physical, mental and spiritual and God wants us to use this gift in the way He intended it to be enjoyed. This series will help you appreciate sex through the lens of Scripture. It will teach you how to recognize what God expects from his sons when it comes to enjoying sexual intimacy in your life.

A Cash Advance on Forgiveness? – The Fantasy Island Series III 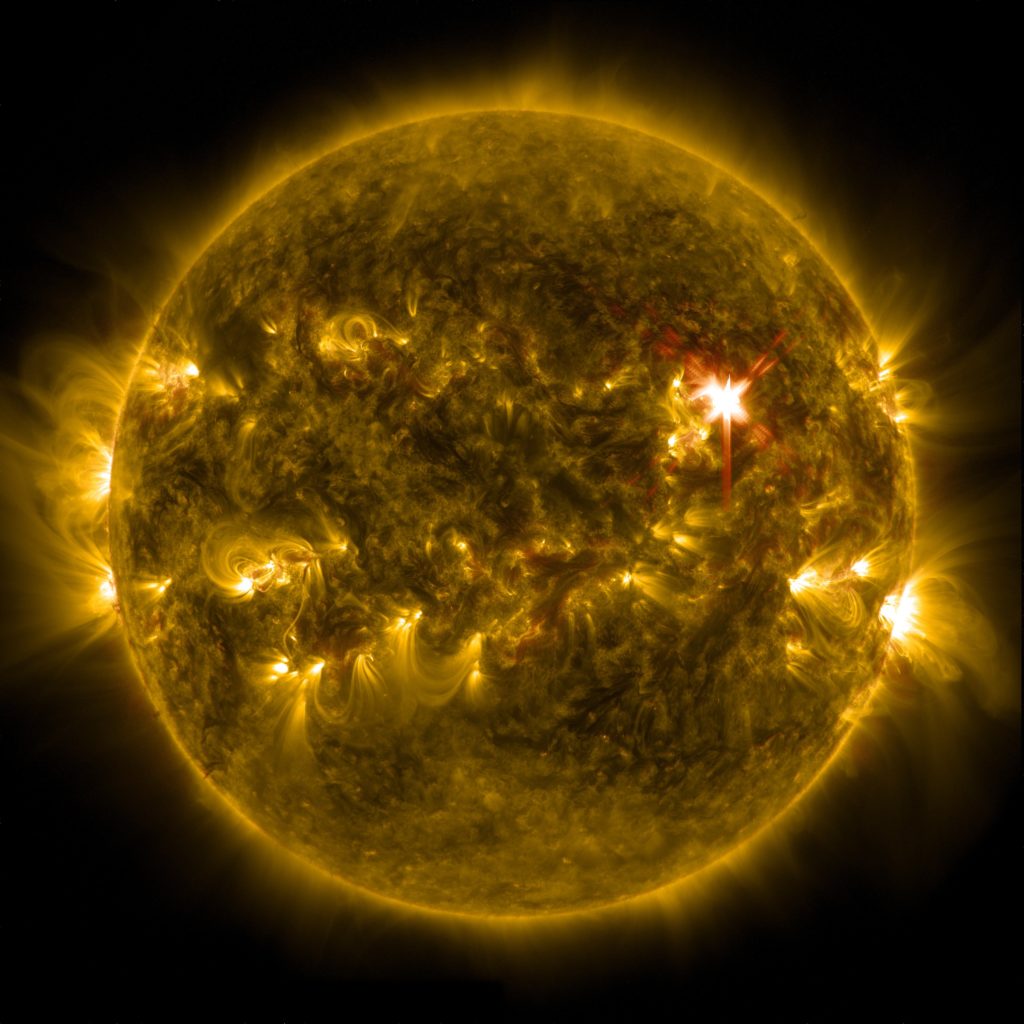 Our Father’s Acceptance Such knowledge is too wonderful for me, too lofty for me to attain. Psalm 139:6 Our relationship with God is solidly intact because of the expression and unique awareness of the Father’s acceptance and affirmation of us, independent of our exploits. We haven’t done anything to deserve…